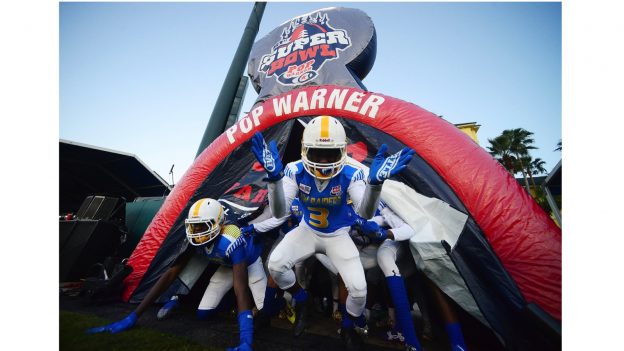 Some of the best youth football teams from across America will be battling it out for national championships this weekend at ESPN Wide World of Sports Complex when the 62nd edition of the Pop Warner Super Bowl Championship tournament gets underway at Walt Disney World Resort.

Not able to make it in person?