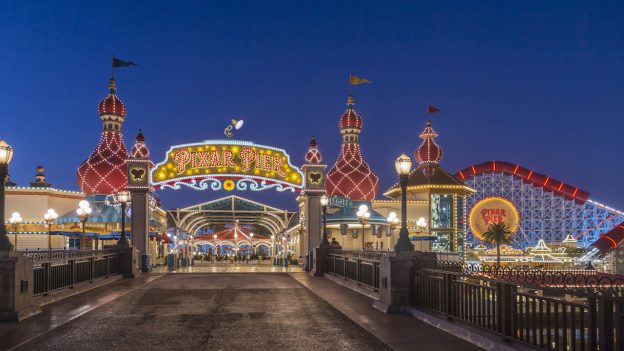 2018 at the Disneyland Resort: Plenty of Pixar Experiences, Destinations to Discover, New Character Arrivals and More

This year was an exciting one for the Disneyland Resort. Before we ring in the new year, let’s take a look back at highlights from 2018! 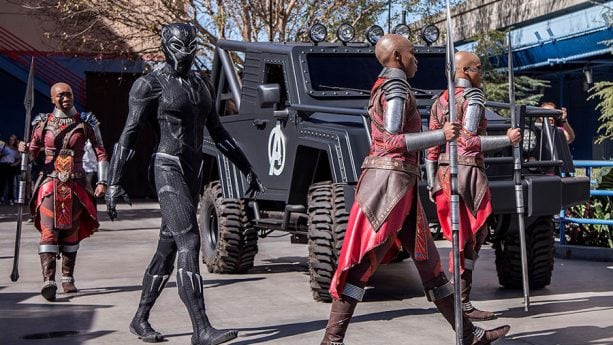 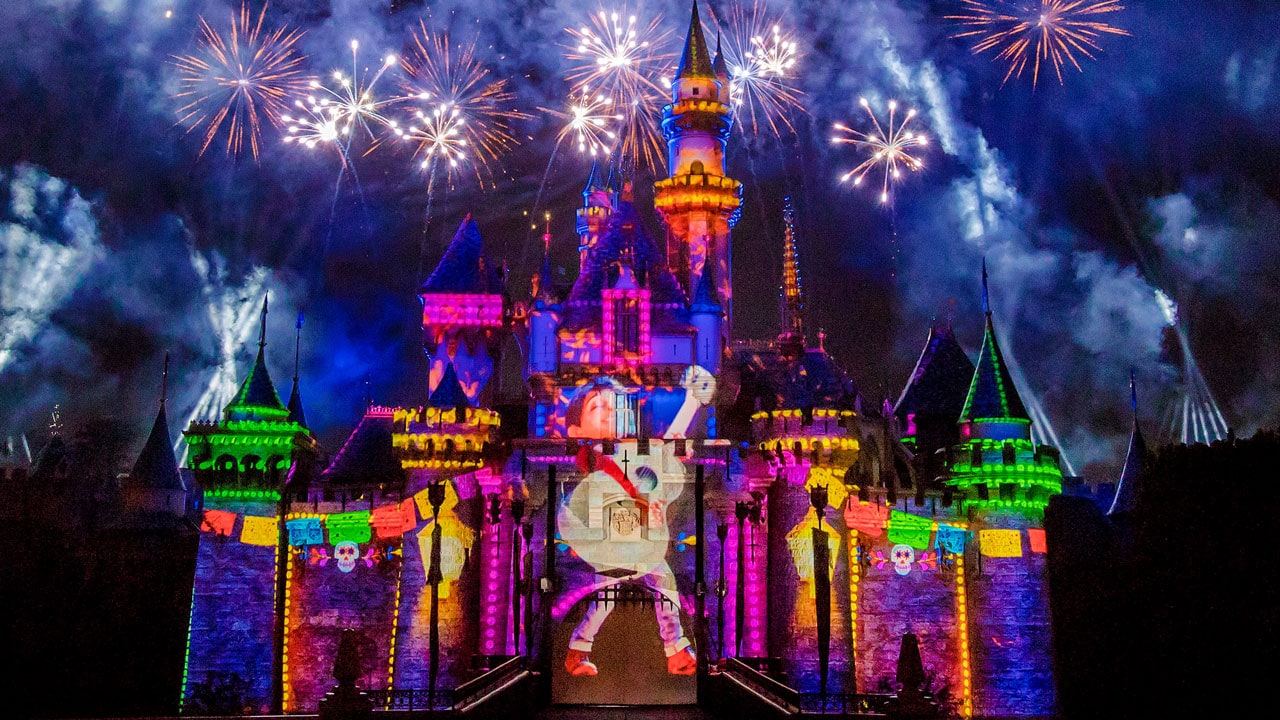 April 13 – The first-ever Pixar Fest kicked off at the Disneyland Resort, celebrating friendship and beyond! “Together Forever – A Pixar Nighttime Spectacular” fireworks debuted, while “Paint the Night” parade and “Pixar Play Parade” returned. 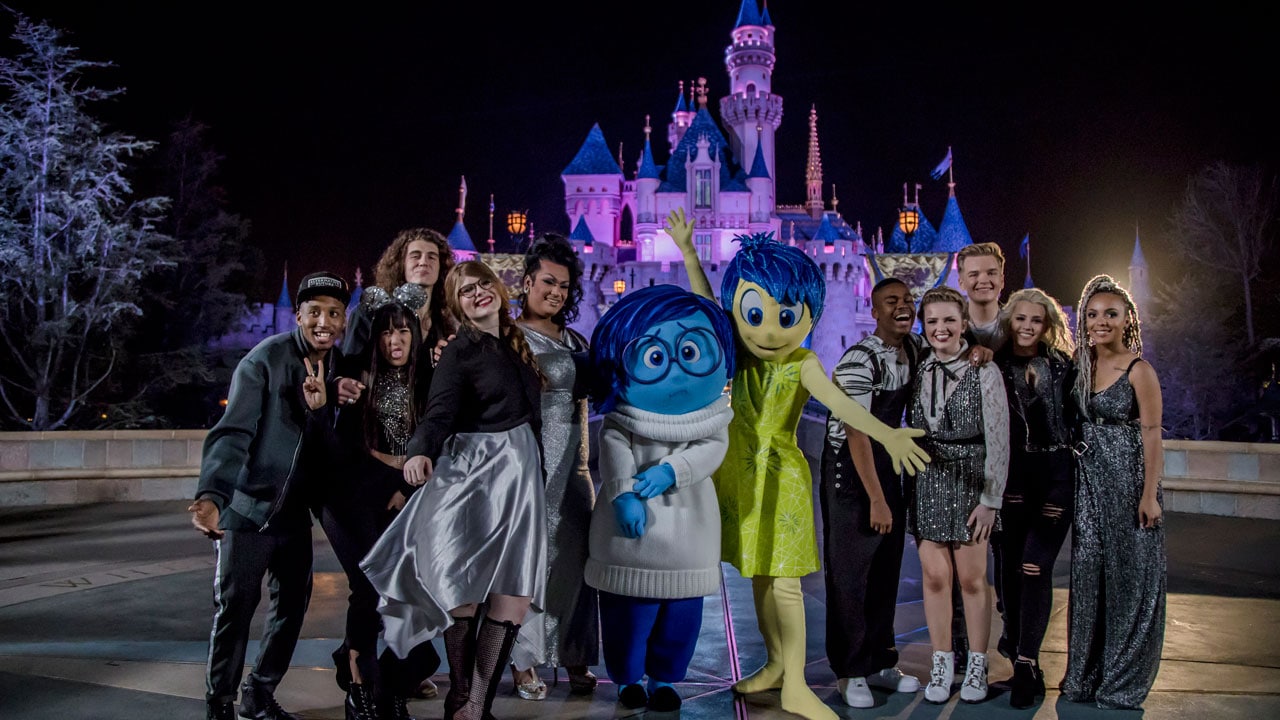 April 29 – The top 10 contestants on “American Idol” performed in front of Sleeping Beauty Castle at Disneyland park during Disney Night.

May 21 – A new mobile ordering service launched via the Disneyland App, allowing guests to conveniently place orders at select fast casual and quick-service restaurant locations throughout the resort. 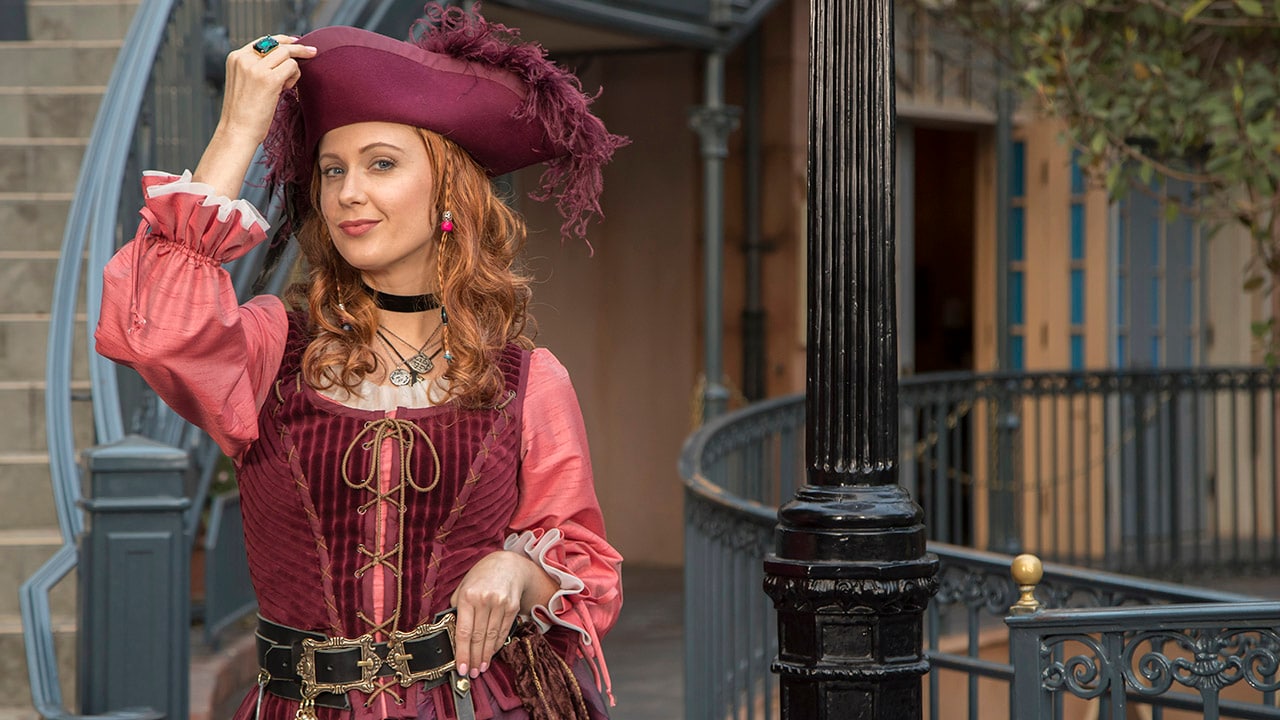 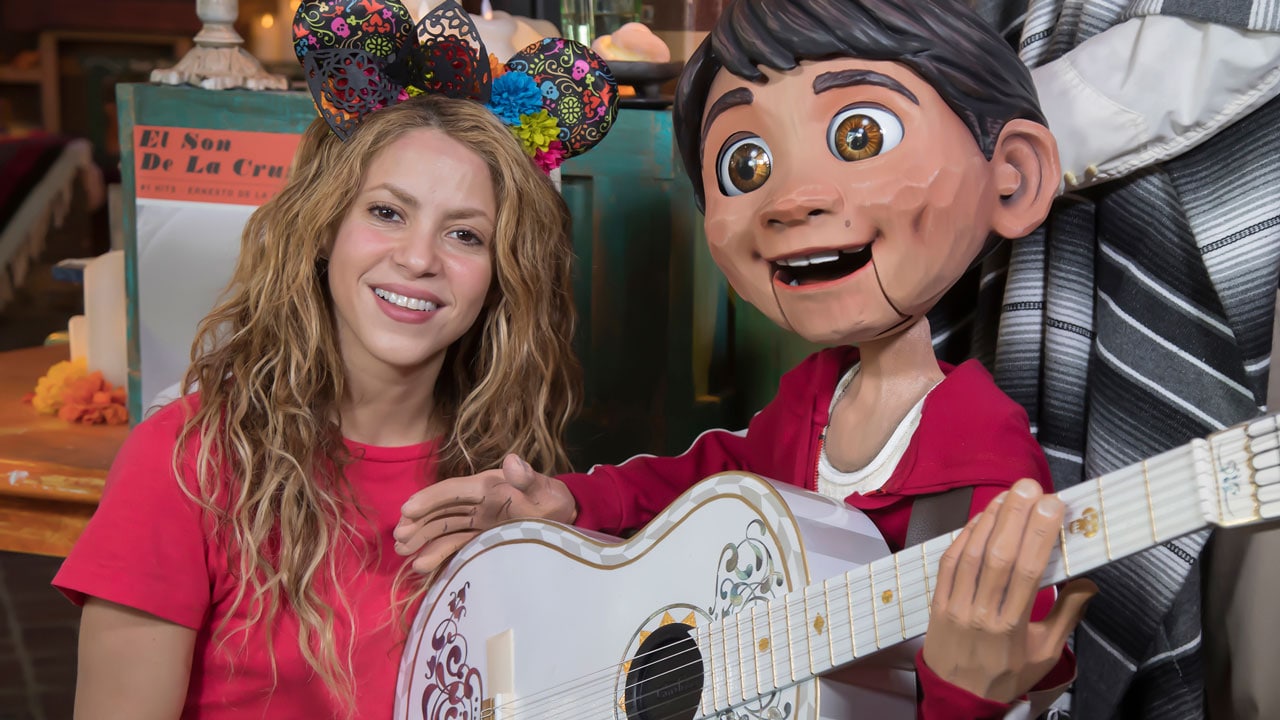 September 9 – During a break from her world tour, global superstar Shakira met with Miguel of Disney•Pixar’s “Coco” at Disney California Adventure park.

October 26 – The reimagined World of Disney store reopened in the Downtown Disney District with a contemporary design and magical touches. Lots of transformation happened in Downtown Disney this year; check out Valerie’s story here. 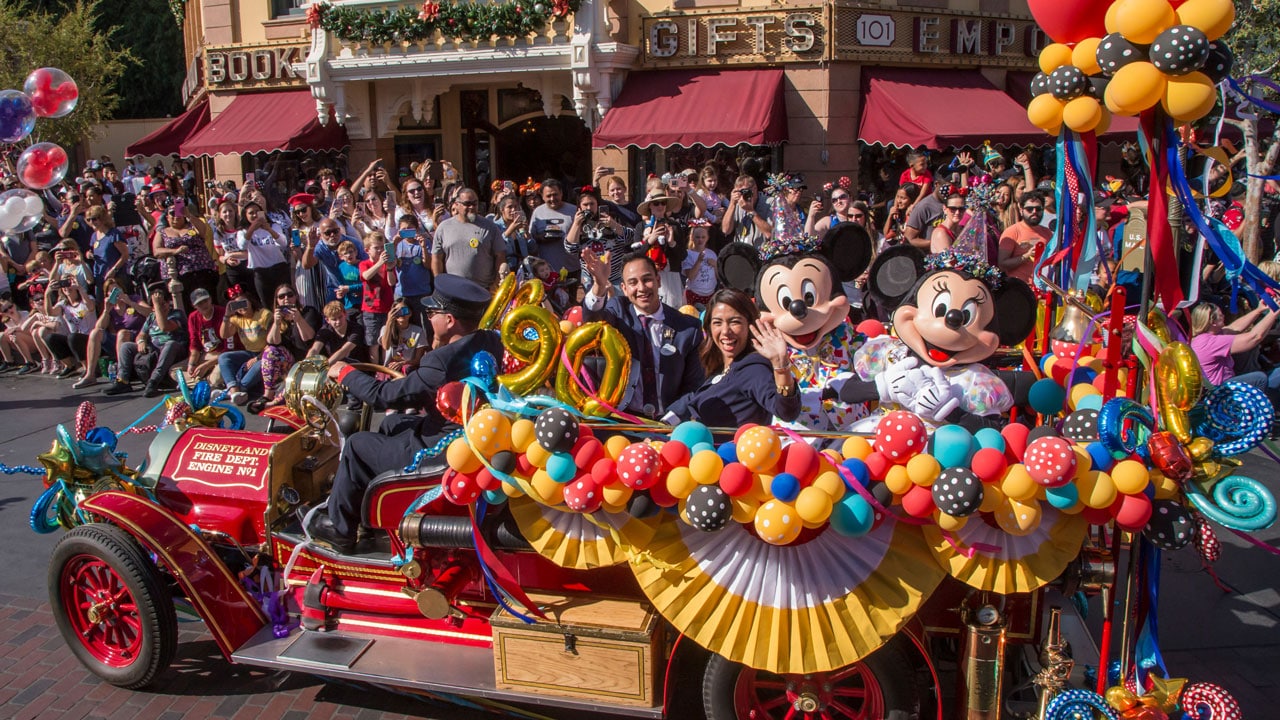 November 18 – The Disneyland Resort celebrated 90 years of magic with Mickey Mouse. The party will continue in January with Get Your Ears On – A Mickey and Minnie Celebration!

Did you have a favorite memory from 2018 at the Disneyland Resort?