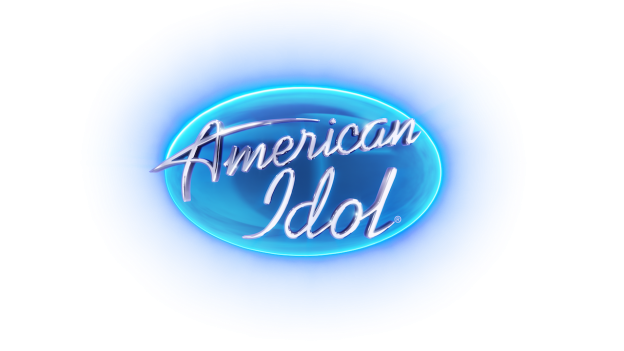 At Aulani Resort, we’re ready to say a big Aloha to ABC’s “American Idol” — the entire show! On his live radio show, “On Air with Ryan Seacrest,” the “American Idol” host shared exciting news today that for the first time ever, the show will be heading to Hawaii to film its showcase rounds at Aulani, A Disney Resort & Spa in Ko Olina. 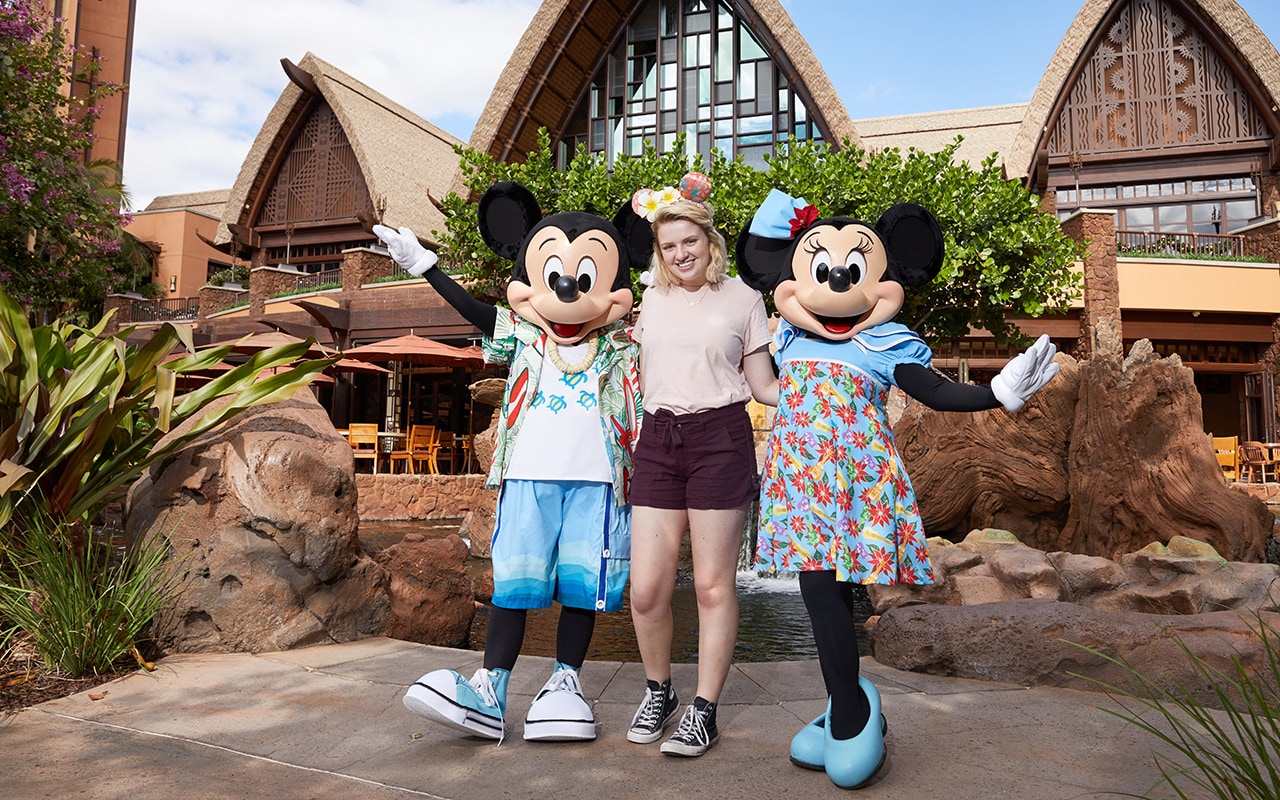 In a magical turn of events, current “American Idol” winner, Maddie Poppe, and runner up Caleb Lee Hutchinson, were enjoying their award trip at Aulani Resort when the announcement was made and they got to celebrate in person with Mickey and Minnie! Maddie was awarded a trip to Aulani Resort during last year’s Season Finale.

And if you haven’t already heard, “American Idol,” one of television’s most widely recognized music competition series, will be back for its second season on ABC, premiering Sunday, March 3, at 8 p.m. EST. Ryan, who has been with the franchise since its inception in 2002, will return as host, and this year the returning judges, music legends Luke Bryan, Katy Perry and Lionel Richie, will be joined by radio DJ, comedian and best-selling author Bobby Bones, who joins as the show’s official in-house mentor! Yes, that Bobby Bones who recently won Season 27 of ABC’s “Dancing with the Stars!”

We’ll let you know as soon as we have more details on the show, so stay tuned! And if you are at Aulani Resort and hear a contestant warming up their vocals, be sure to wish them “laki maika‘i!” – good luck!

Note: In printed materials, Aulani Resort uses the contemporary spelling of Hawaiian words, which includes marks such as the kahako (macron). Because these marks do not often display correctly in electronic formats, including the text of the Disney Parks Blog, we’ve omitted them.