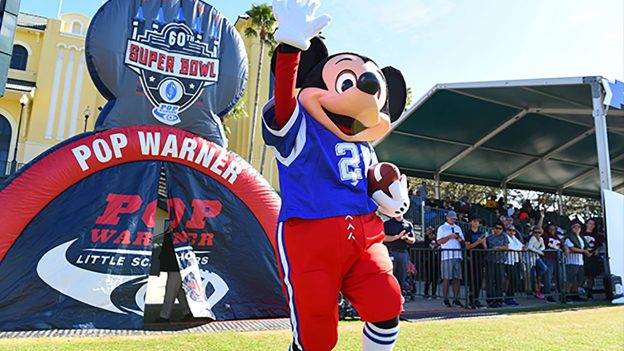 Today kicks off the 2018 Pop Warner Super Bowl at ESPN Wide World of Sports Complex, the exciting finale of the organization’s 90th football season. Known as the nation’s oldest and preeminent youth football organization, Pop Warner has provided youth athletes with the opportunity to play, learn and grow from the sport for nearly a century. 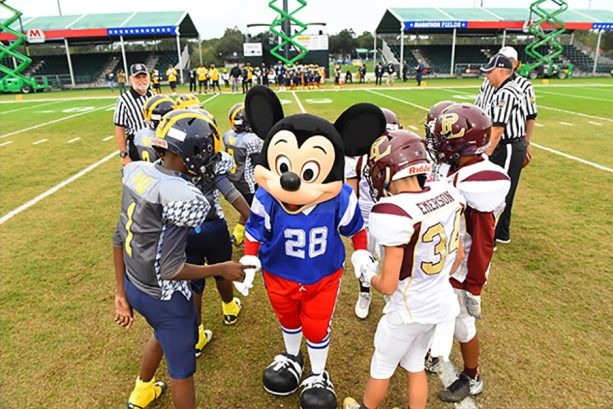 This year’s week-long tournament features over 60 teams from around the country competing for the national champion title in various divisions. In celebration of their 90th anniversary year, we wanted to share some fun facts about the organization and its history with Disney! 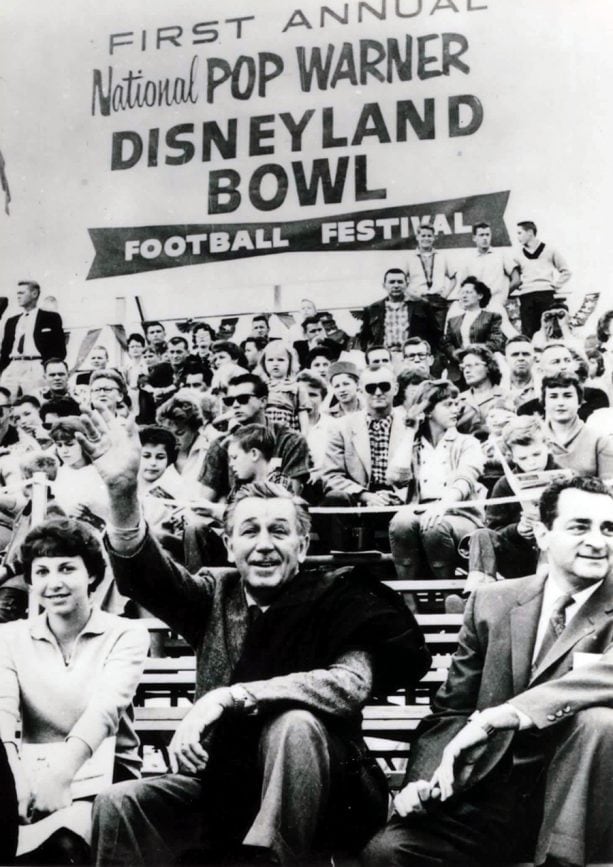 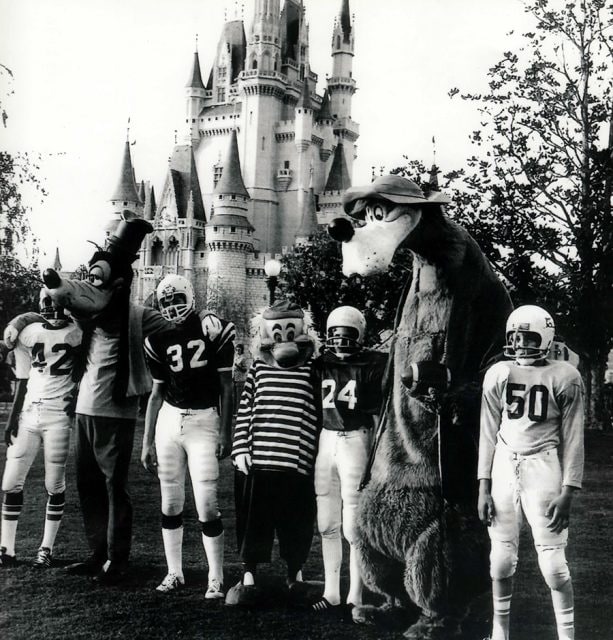 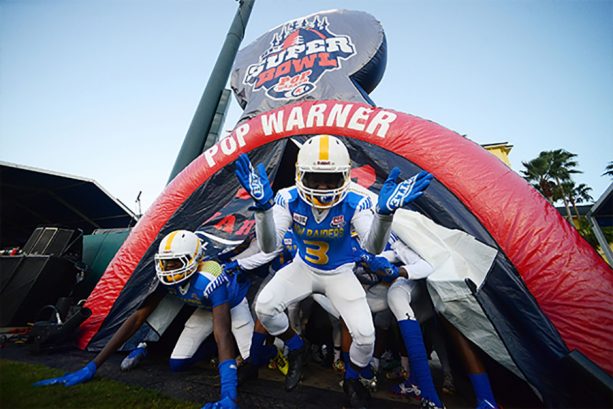 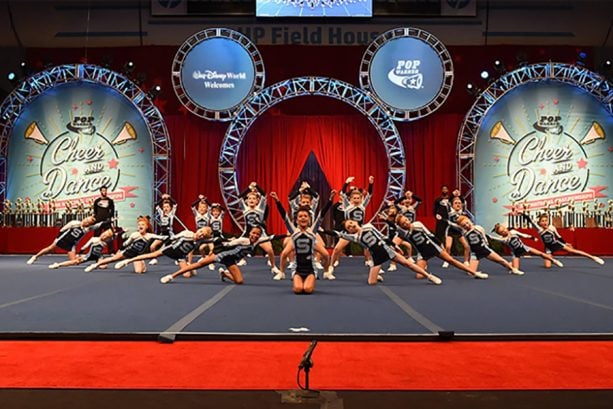