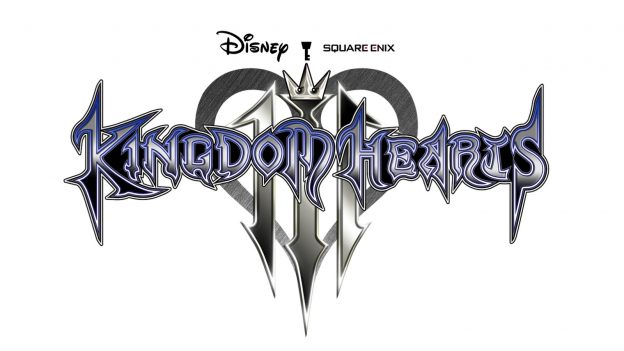 Just this week, the Kingdom Hearts team announced a first-of-its-kind pop-up experience that will feature a playable demo of the upcoming release (KINGDOM HEARTS III), a special Keyblade exhibit, and artwork from the game. The best part? It will all be located at Disney Springs, in the heart of Town Center, available to guests from December 14, 2018 through January 31, 2019.

Confession: I’ve never played Kingdom Hearts. If I was a gamer, I’m sure it would be at the top of this Disney lover’s “must-play” list, but I haven’t picked up a joystick since middle school so until recently, I knew very little about the action role-playing game that has millions of devoted fans.

The Kingdom Hearts universe connects Disney characters, stories and worlds into one incredible, imaginative experience. In this third installment – set to release in stores on January 29, 2019 – characters from beloved films like Disney•Pixar’s Toy Story and Monsters, Inc., and Walt Disney Studios’ “Pirates of the Caribbean,” “Big Hero 6,” “Tangled,” “Frozen” and more are brought together in a fantastic adventure that spans the magical worlds of Disney, Pixar and SQUARE ENIX. Here, you’re invited to relive nostalgia and go on new adventures with Sora—the unknowing heir to a spectacular power—and his friends as you battle together to fight off the Heartless invasion using Keyblade transformations, joint attacks with Disney and Pixar characters, Disney character summons, classic mini games, and more.

I plan to be one of the first to test out the new game. With a premise that illustrates the power of friendship and the theme of light vs. darkness, it’s the perfect experience to enjoy with your own friends or family. (I’ll be bringing my video-game obsessed better half, though he doesn’t know it yet!) If you fall in love with Kingdom Hearts III, you’ll have the opportunity to pre-order ahead of its release. Check out the full details on the game, and to play a 15-minute preview before your friends, visit the interactive experience at Disney Springs, located next to the Lime Parking Garage in Town Center starting next Friday, December 14, 2018.

It’s been over 12 years since Kingdom Hearts II debuted, so I have no doubt there are plenty of eager fans who are thrilled for the newest edition. If you’re one of them and you can’t wait for this special preview, check out the trailer, then let me know which aspects of the game you’re most excited about in the comments below!