I don’t know about you, but I think a Disney cruise sounds much better to me this holiday season than a partridge in a pear tree. I mean, seven swans a-swimming sounds nice and all, but wouldn’t you rather be swimming at Castaway Cay? So without further ado, I present to you my Disney Cruise Line version of the “12 Days of Christmas!” 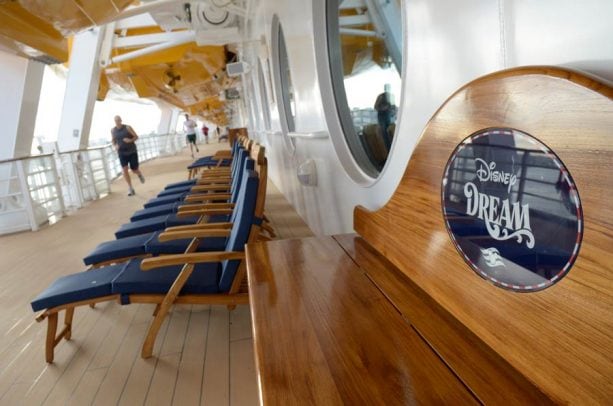 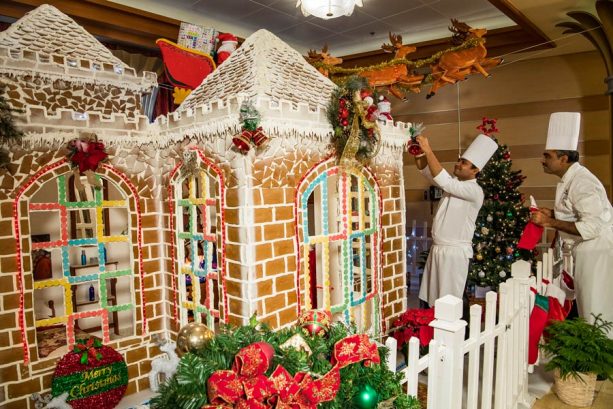 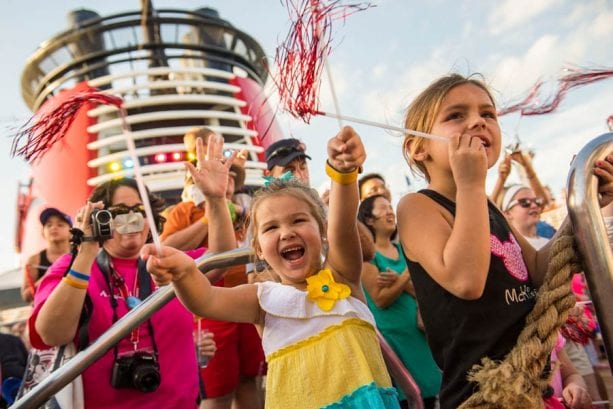 10 families a-leaping (for joy, because you’re on a DISNEY CRUISE!) 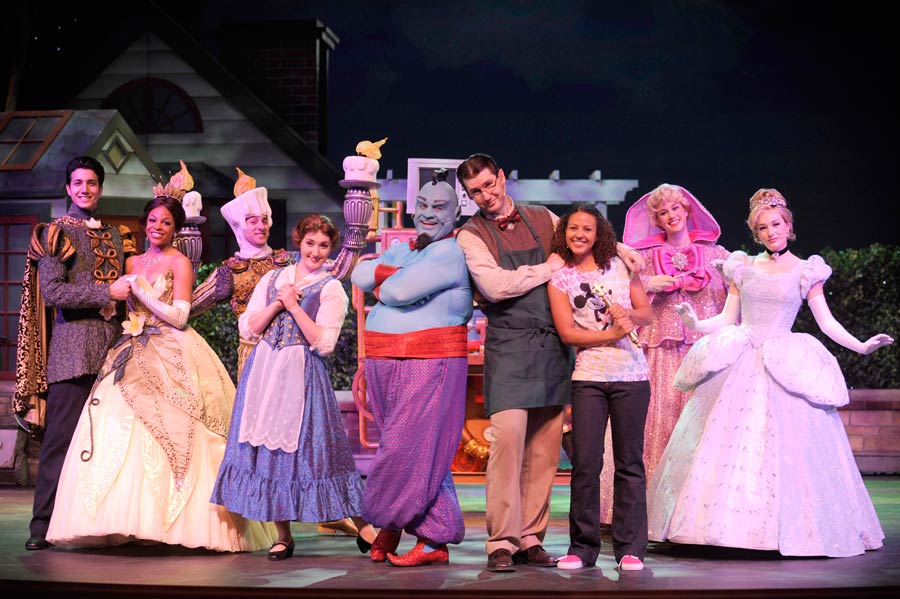 Nine performers dancing (in the Broadway-style shows onboard!) 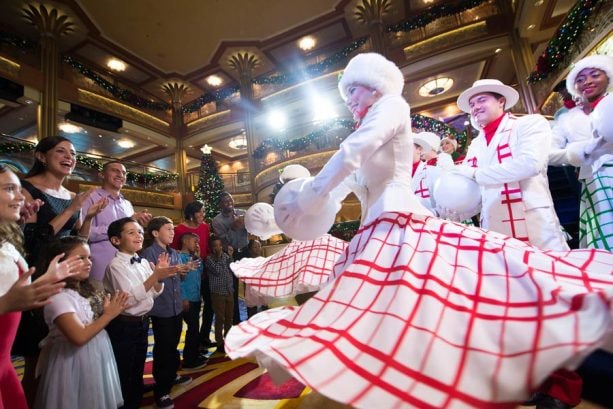 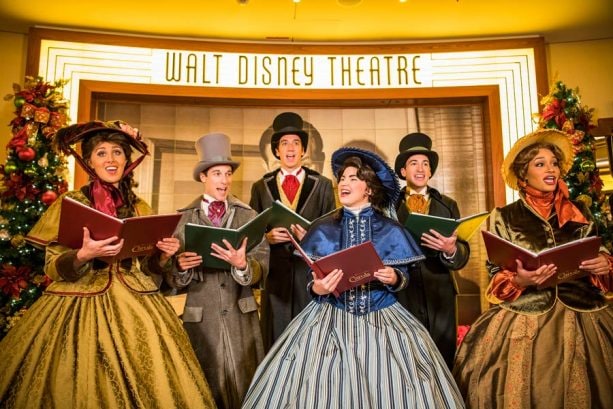 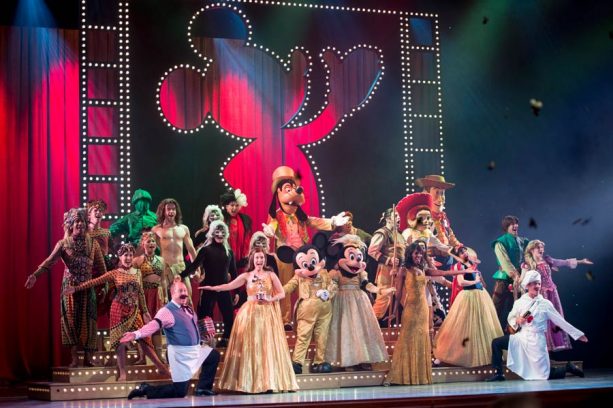 Four trips on the Aqua Duck 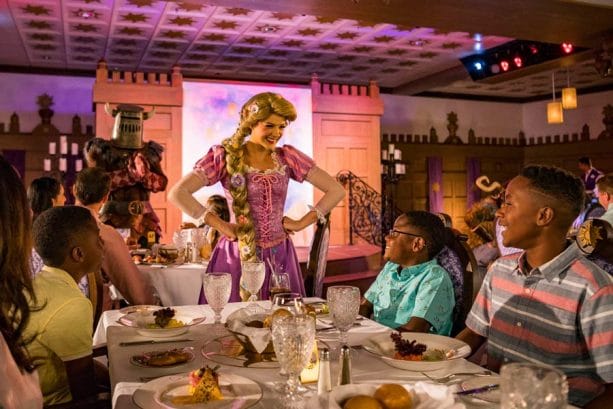 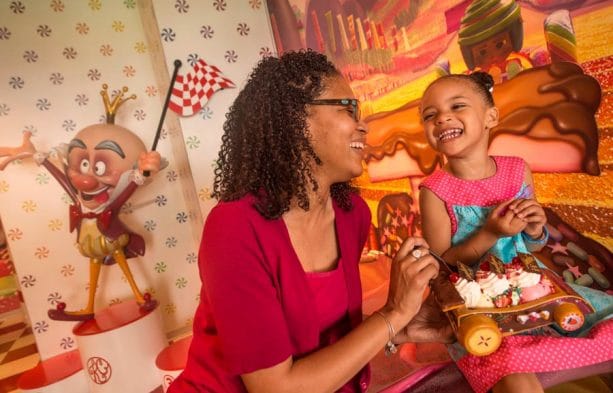 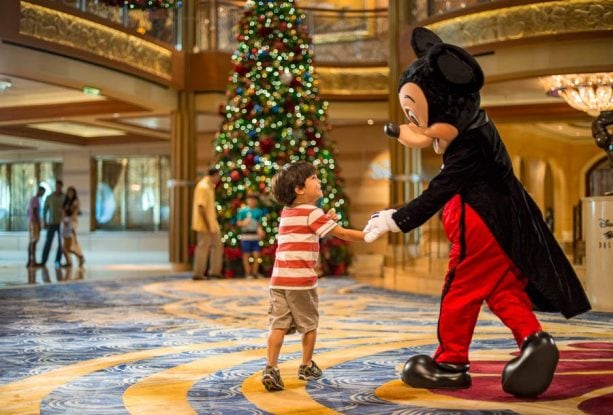