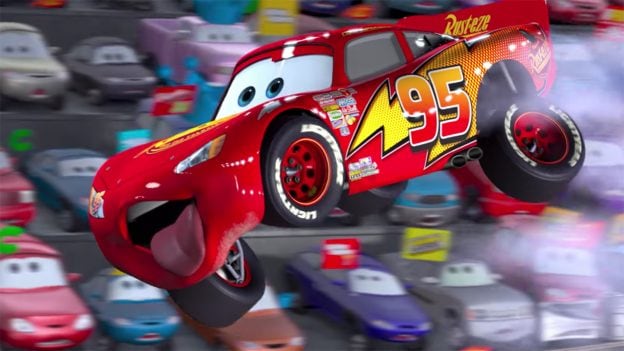 The adrenaline is building up for the March 31 opening of Lightning McQueen’s Racing Academy. The new show experience, taking you inside the world of Disney•Pixar’s Cars films, will speed into Disney’s Hollywood Studios, and we can’t wait!

Remember, the opening of Lightning McQueen’s Racing Academy is on March 31!

Be sure to keep checking Disney Parks Blog for updates on this experience that is part of the overall transformation of Disney’s Hollywood Studios, immersing guests like you into worlds where you can have amazing adventures!