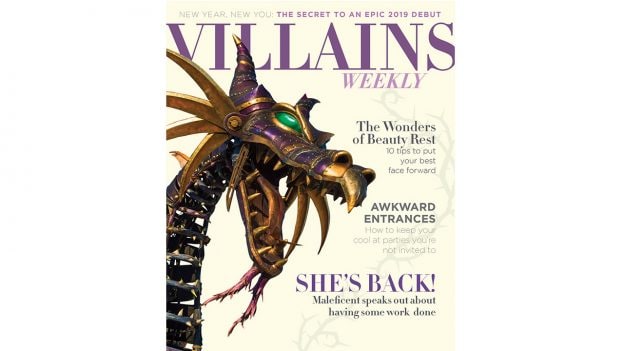 This week, everyone’s favorite villain, Maleficent, returned to Disney’s Festival of Fantasy Parade at the Walt Disney World Resort! And to celebrate her return, we shared several stories, including a special look at the Maleficent dragon’s grand entrance at Magic Kingdom Park.

Disney’s Festival of Fantasy Parade is a celebration of all beloved Disney stories you will find in Fantasyland at the Magic Kingdom Park. The procession features nearly 100 performers and Disney characters, with floats specifically telling the stories of “Tangled,” “Peter Pan,” “Brave,” “Sleeping Beauty” and many more.

Check out our original Maleficent Returns to Disney’s Festival of Fantasy Parade for more information – as well as these other stories: 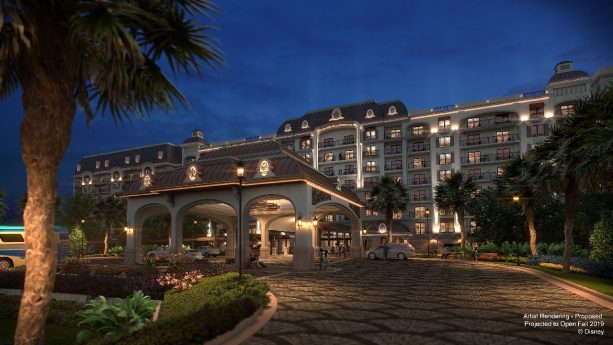 The all-new resort coming to Walt Disney World Resort in Florida, and slated to be the 15th Disney Vacation Club property, will immerse guests in the grandeur and enchantment of the European Riviera. Visit Jessica’s original Disney’s Riviera Resort story for more details and images.