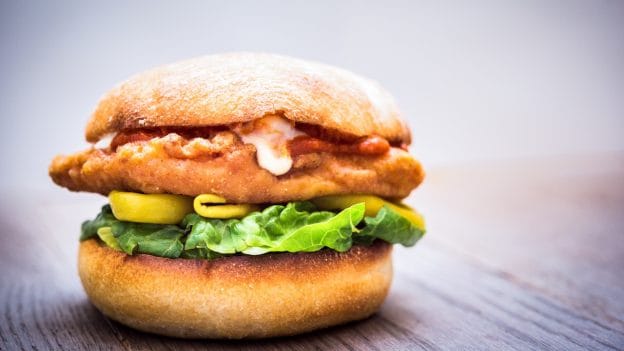 I’m a very big fan of Chef José Andrés and all of his restaurants, and I can’t be more excited about the opening of Jaleo at Disney Springs.

But today, I’m so happy to announce that José Andrés’ ThinkFoodGroup will also be opening one of the first-ever brick-and-mortar location of Pepe by José Andrés, inspired by the popular Washington DC food truck of the same name.

Pepe by José Andrés, located right next to Jaleo at Disney Springs, will feature an extensive menu of hot and cold Spanish-style sandwiches including bocatas and bikinis, showcasing the best of José’s native country Spain. 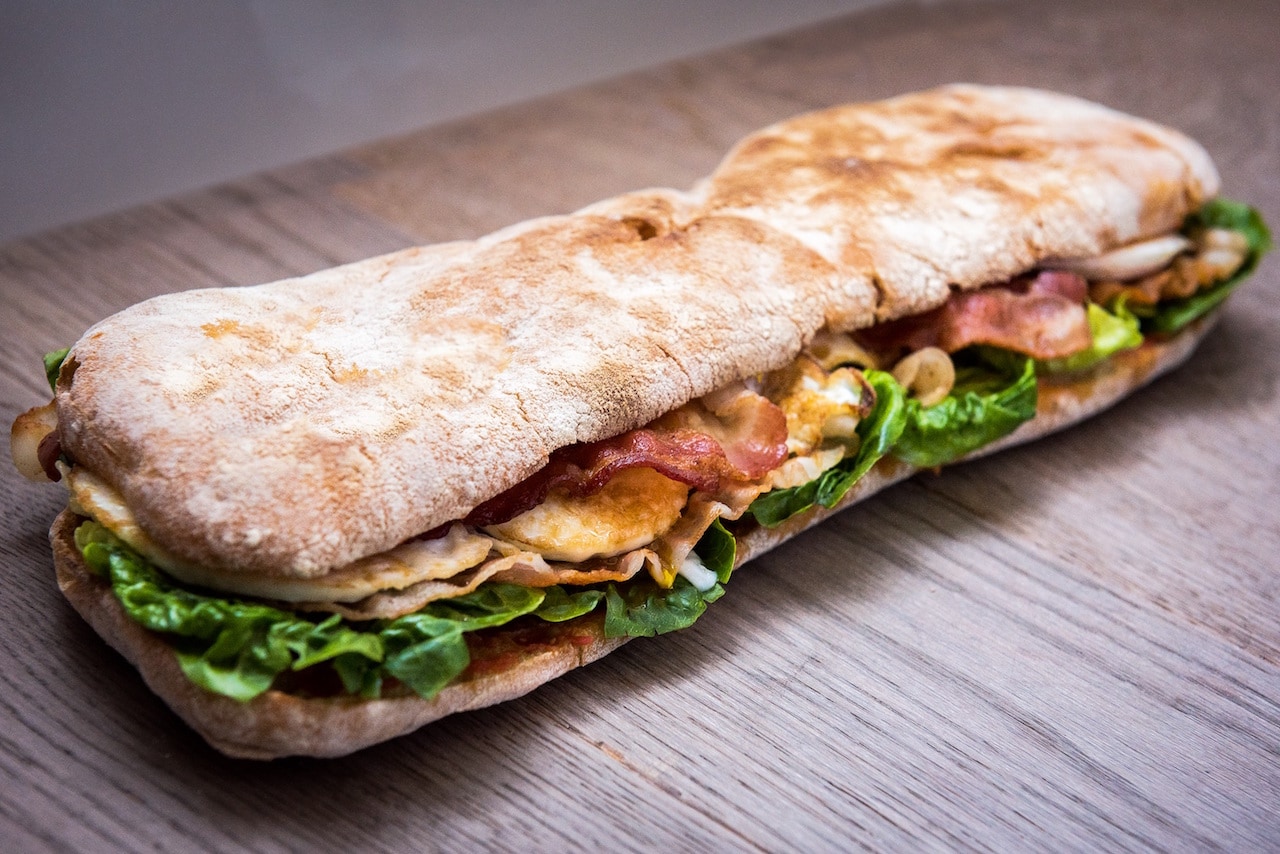 Some of the delicious highlights include:

In addition to the sandwiches, Pepe will serve salads, soups and sides along with Spanish sangria.

The walls of Pepe are decorated with an elaborate mural by Marc Jesús, a famous Menorcan painter, featuring his ever-happy, blue-skinned female characters. The space, as well as Jaleo, was designed by celebrated Spanish designer Juli Capella.

I can’t wait to eat a bocada soon! How about you?