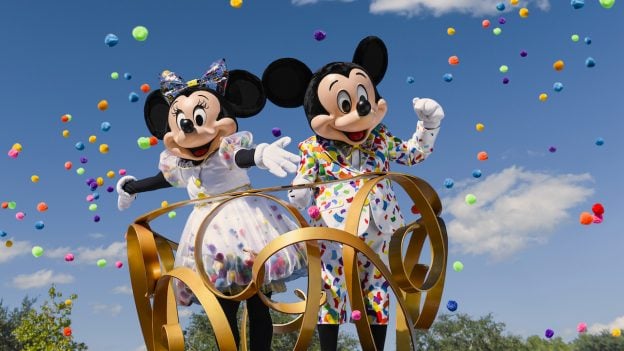 There’s no better way to kick off 2019 than with a Walt Disney World Resort visit – especially if you’re a Florida Resident!

Tickets can be used anytime now through June 30, 2019 with no blockout dates. Proof of Florida residency required. Tickets are nonrefundable and nontransferable. Tickets exclude activities and events separately priced.

For more information and to buy tickets visit DisneyWorld.com/DiscoverDisney.