From the day Disney’s Animal Kingdom arrived on the planet, “The Lion King” has been part of the special DNA of the park. The fantastic “Festival of the Lion King” made its debut with the park in 1998 and is still one of the highest-rated shows across Walt Disney World Resort. This year marks the 25th anniversary of the original animated film, “The Lion King,” and now more than ever, Disney’s Animal Kingdom is alive with the magic of its story and characters. 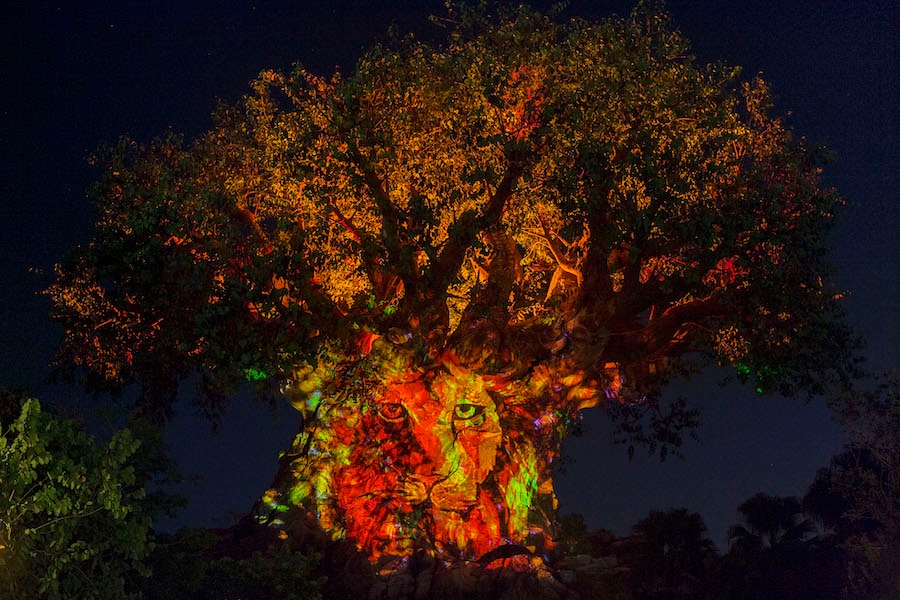 Each day, Discovery Island jams to the Hakuna Matata Time Dance Party, a wild celebration where young adventurers can let out their inner animals on the dance floor. The party hosts engage everyone in entertaining dances and games inspired by “The Lion King” and some of the animals they’ve encountered in their travels. A group of wildly talented musicians and a DJ provide the perfect soundtrack to the Hakuna Matata Time Dance Party, featuring animal-inspired popular songs and tunes from “The Lion King,” all performed in a World Beat style. Timon, Rafiki and their Disney animal pals Baloo, Koda, Meeko and Terk stop by, too, living their best “Hakuna Matata” life! 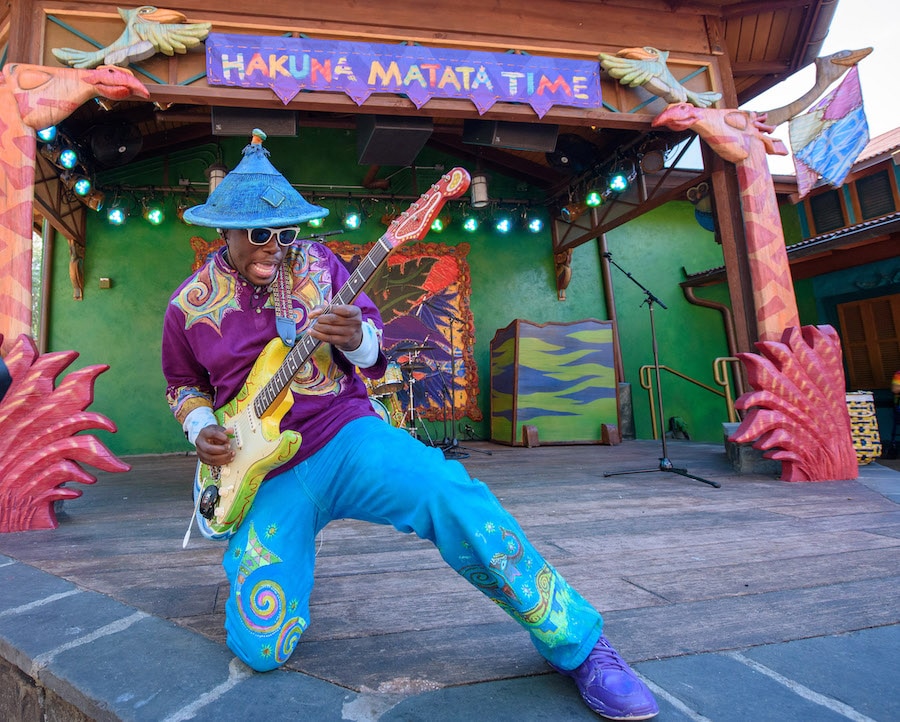 When you visit the park, look for fun photo spots, including a three-dimensional scene that looks as though it leapt right out of the film. And starting this summer, the Tree of Life will awaken in the evenings with a new story, depicting moments from Simba’s journey in a beautiful artistic style, set to evocative music inspired by the score of “The Lion King.”

What’s your favorite part of “The Lion King”? Let us know in the comments, and come join the celebration at Disney’s Animal Kingdom, now through September 30.