Visit our original Disney Skyliner story for more details, including a special look at some of the gondola art and characters. 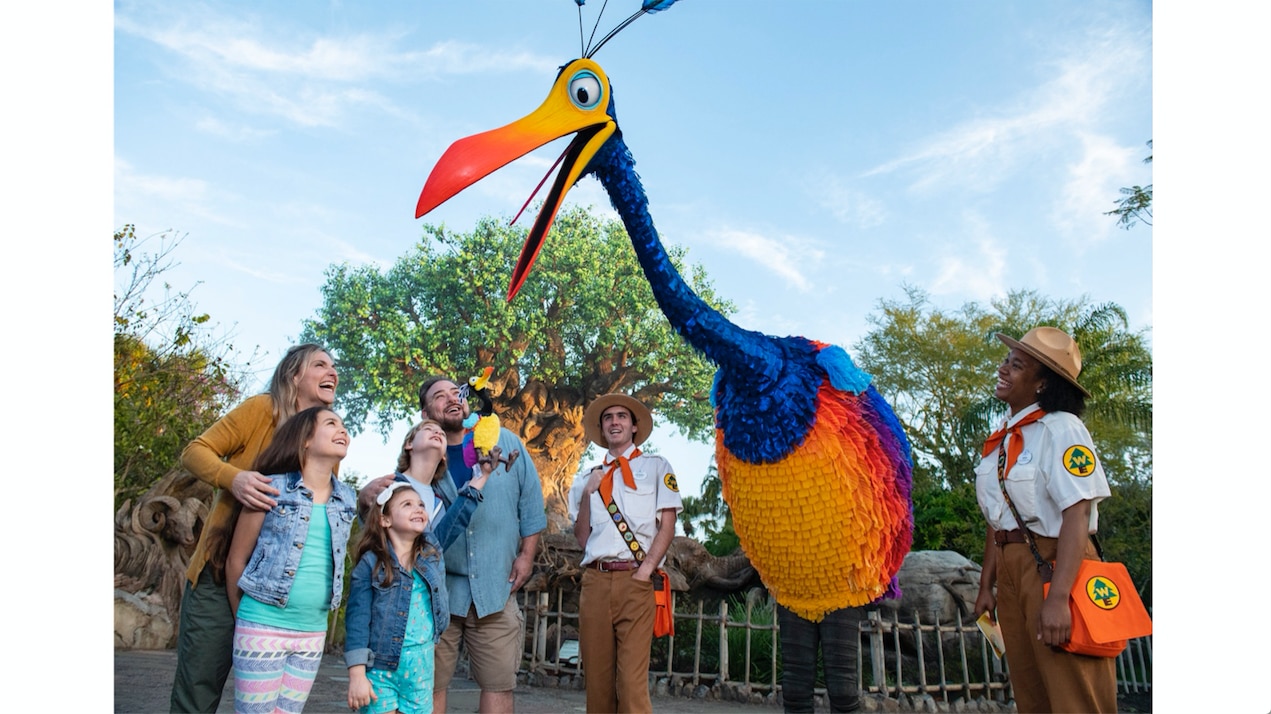 Also, the large and exotic bird known as “Kevin,” from Disney•Pixar’s “Up!,” was spotted at Disney’s Animal Kingdom and we shared a special look:

Check out Shawn’s original Kevin from Disney•Pixar’s “Up!” story for more details.