This week, Disney Parks Blog readers were among the first to learn that the story and vibrant music of Disney•Pixar’s “Coco” is coming to the Mexico pavilion at Epcot, courtesy of the incomparable Mariachi Cobre – beginning March 6!

The musicians of Mariachi Cobre will be joined by a pair of Folklórico dancers to tell the tale of Miguel Rivera, his love of music, and his journey to find what matters most – his familia. The dancers will perform to the music of the film, pulling everyone into the celebration, and Miguel himself appears in the form of a whimsical, hand-crafted puppet. 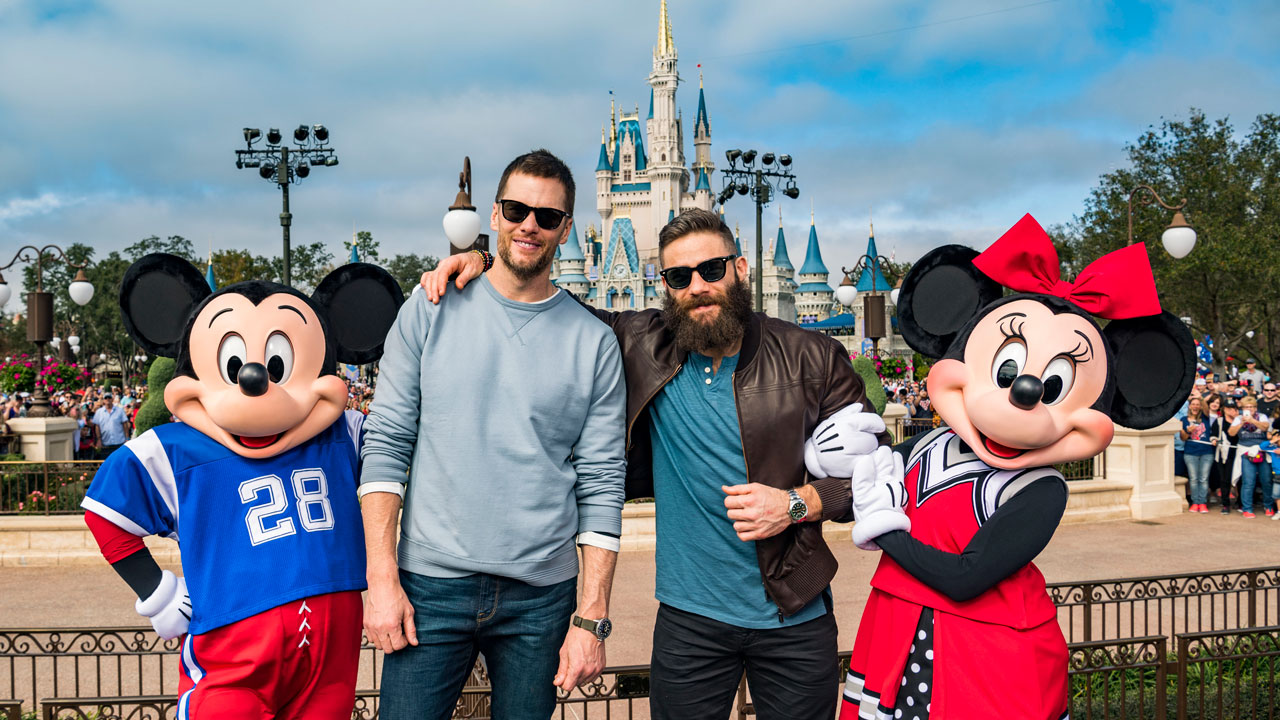 Brady and Edelman cruised down Main Street U.S.A., atop a colorful float, interacted with beloved Disney characters and created memories that will last a lifetime. If you missed our special #DisneyParksLIVE stream, you can still watch the replay:

Check out Darrell’s original story for more photos of the celebration at the Walt Disney World Resort.