We just left Magic Kingdom Park and I can tell you that Walt Disney World Resort is still buzzing about the whirlwind Super Bowl celebration with New England Patriots stars Tom Brady and Julian Edelman.

It was a magical day with Brady and Edelman electrifying the celebratory atmosphere, posing for cool photos and experiencing some of our signature attractions, such as Slinky Dog Dash at Disney’s Hollywood Studios, with a few lucky guests. After that, they headed over to Magic Kingdom Park where they interacted with beloved Disney characters and served as the stars of a colorful Super Bowl parade down Main Street, U.S.A. 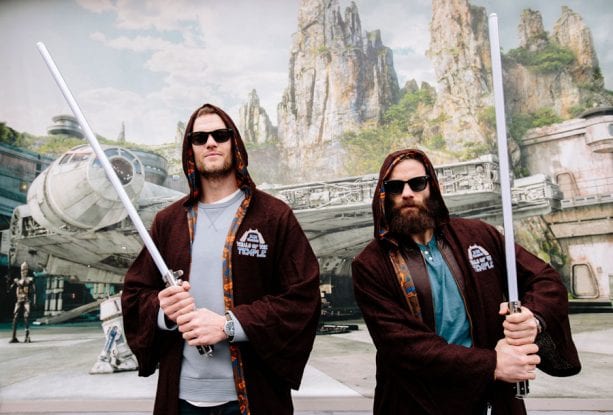 They even found time to channel their inner Jedi and pose for an out-of-this-world photo at Disney’s Hollywood Studios, where Star Wars: Galaxy’s Edge opens this fall. Both superstars donned Jedi robes and wielded lightsabers, striking a pose that would drive fear into the hearts of the First Order. 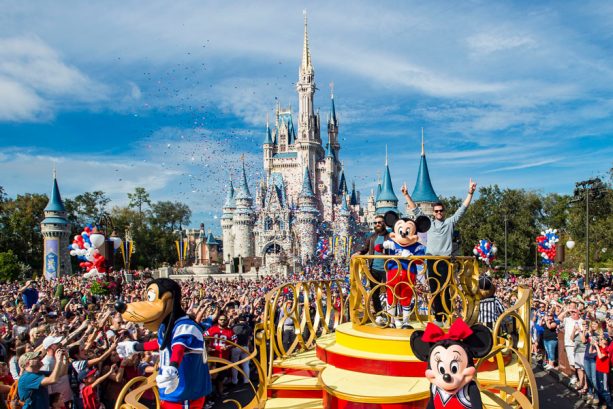 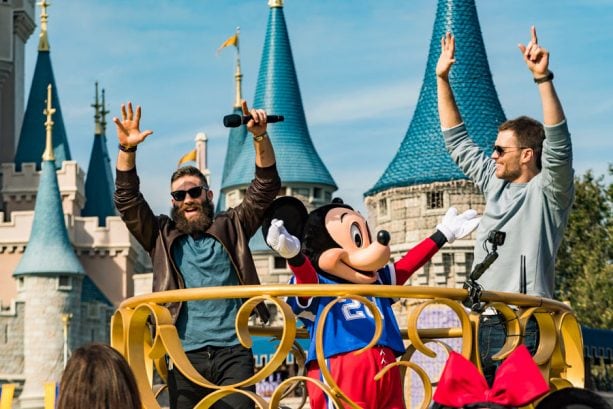 If you missed it, check out these photos of all of the Super Bowl merriment from today.

Now, more than ever, is the perfect time for everyone to celebrate like Brady and Edelman at Walt Disney World Resort, which recently unveiled several new parties, shows, character experiences and more across all four theme parks. Come check it out.