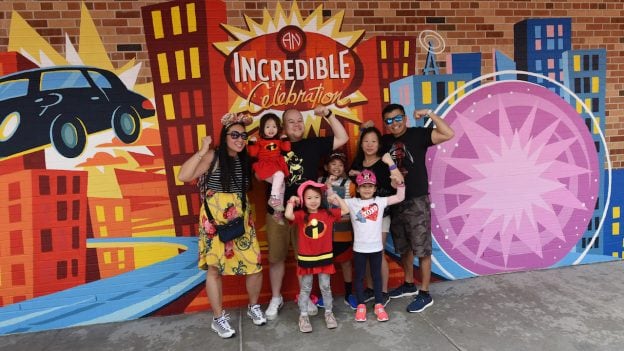 Disney’s Hollywood Studios is one of my favorite parks. I first visited on opening day – May 1, 1989 – and can hardly believe it’s been 30 years! There’s always something new to see and do, and now more than ever, Disney’s Hollywood Studios is the perfect place to step into the amazing worlds of Pixar stories like “The Incredibles,” “Monsters, Inc.,” “Toy Story,” and very soon, “Cars.”

An Incredible Celebration brings a Municiberg city block from Disney•Pixar’s “Incredibles 2” to life with a hometown celebration honoring the city’s super heroes – and the hero in all of us! Get caught up in the excitement of “The Super Shindig” featuring Mr. Incredible, Mrs. Incredible and Frozone. You may even find yourself on TV, thanks to the local news crew. “The Super Shindig” is filled with music, dancing, interactive games, and tons of super fun! 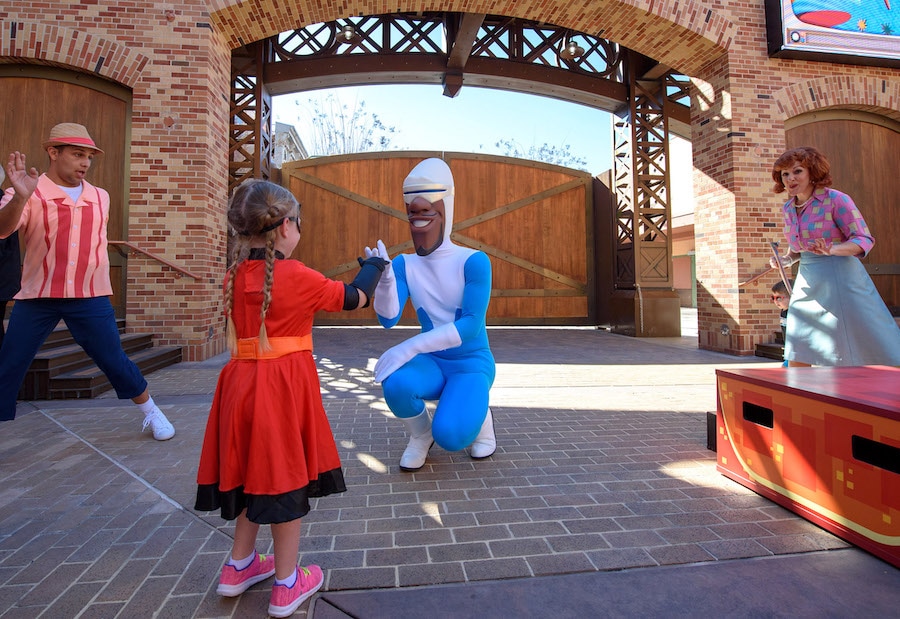 The entire area has a great, early-‘60s vibe about it, directly inspired by “The Incredibles.” As you explore, look for fun photo ops, evidence of young Jack-Jack discovering his powers, and super tasty “num num” cookies. And you won’t want to miss The Edna Mode Experience, where after touring a gallery of the famous designer’s super suits, you’ll get to meet Edna Mode herself. 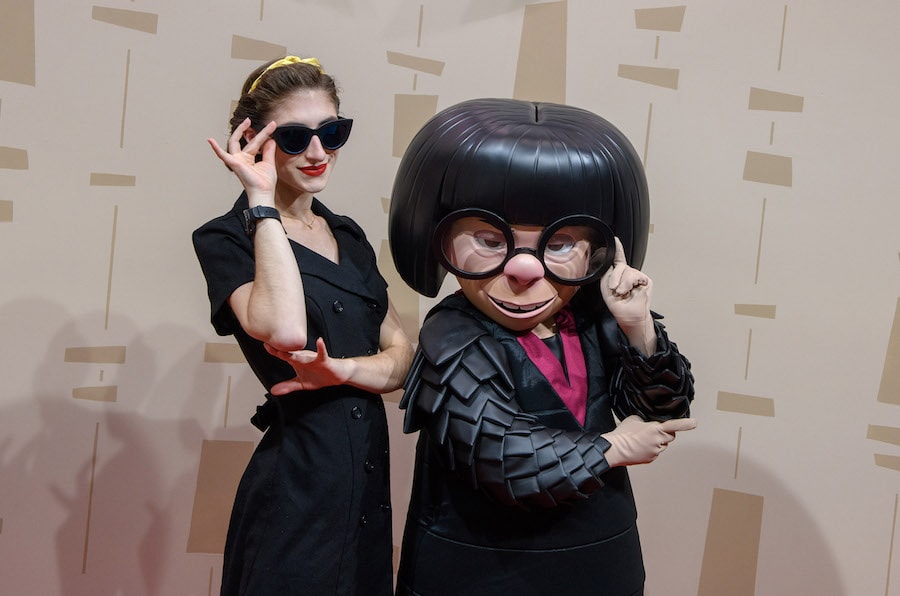 Inside the nearby Walt Disney Presents attraction, you can go on another Pixar adventure when you step through a door to the monster world to say hello to Mike Wazowski and James P. Sullivan on the Scare Floor of “Monsters, Inc.”

Just around the corner is the all-new Toy Story Land, where you can shrink down to the size of a toy in Andy’s backyard and encounter Buzz Lightyear, Woody and Jessie; get caught up in a game of “Sarge Says” with the Green Army Patrol; or delight in the playfully percussive rhythms of the Green Army Drum Corps.

There are even more exciting new things on the horizon as Disney’s Hollywood Studios marks its 30th anniversary, but right now, it’s the perfect time to come out and celebrate with some of your favorite Pixar pals!