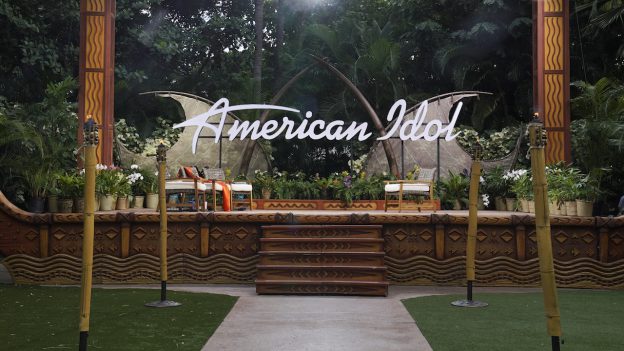 The nation-wide journey, starting with the shows’ famed judge auditions across the U.S., begins this week as aspiring singers will see if they have what it takes to earn a coveted golden ticket to Hollywood. And then, of course, we’re excited to see who makes it all the way to Aulani Resort for the showcase rounds! Start watching now and join us on this journey. Think about this — the next American Idol will have performed at Aulani Resort. How fun is that?! 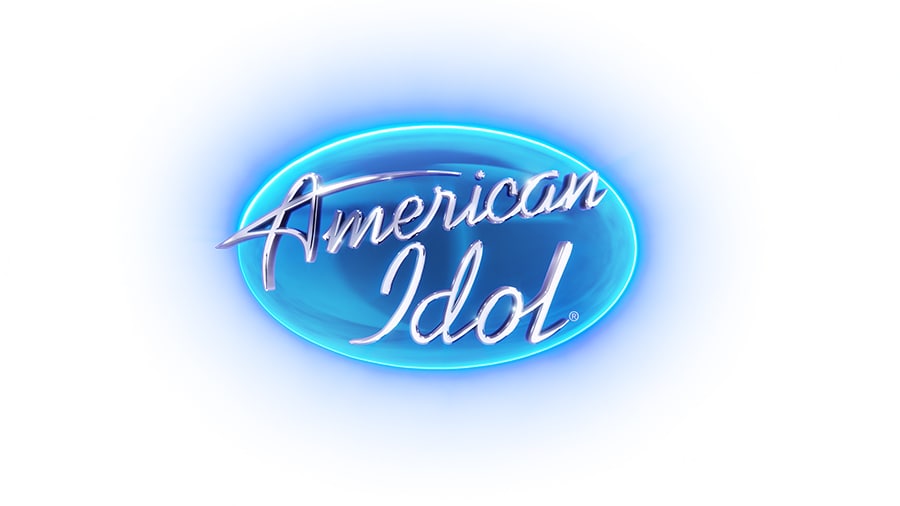 Excited to hear who you’re excited about on Sunday!