This week, we launched an exciting new series called Building Batuu to give Disney Parks Blog readers an inside look at what’s to come at Star Wars: Galaxy’s Edge at the Disneyland Resort and Walt Disney World Resort. 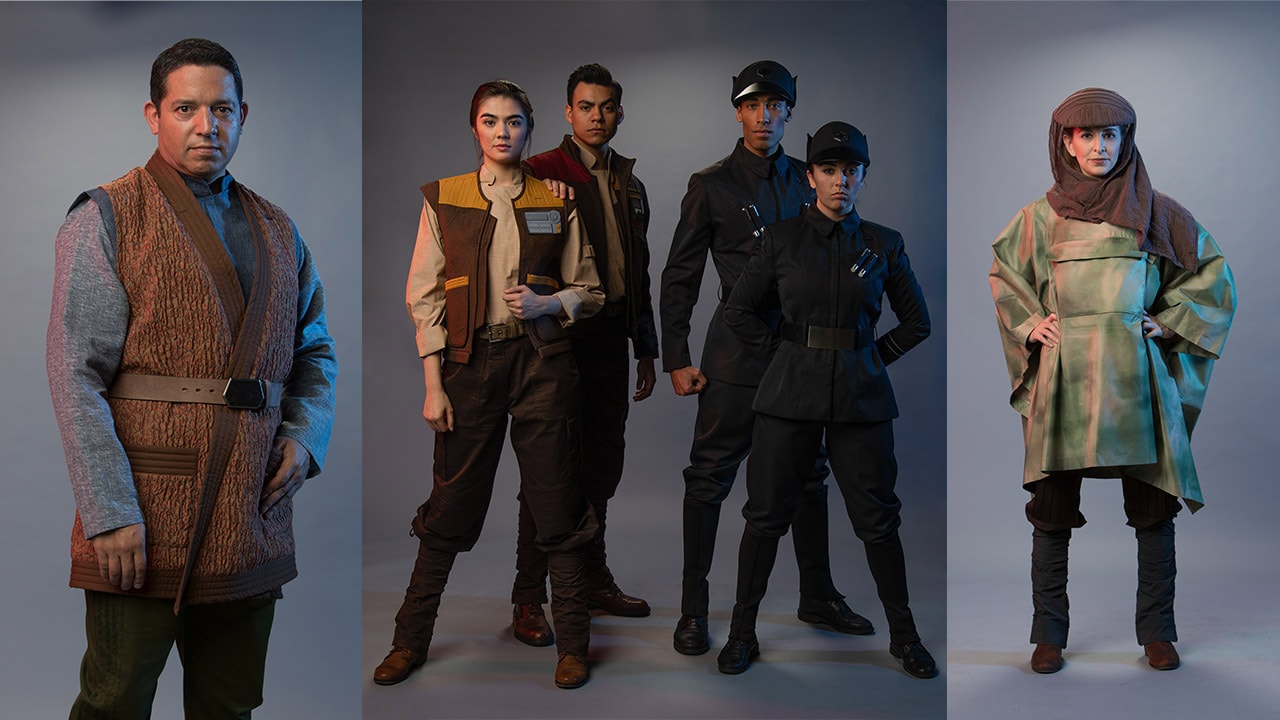 Three new Building Batuu stories authored by Scott Trowbridge, Portfolio Creative Executive at Walt Disney Imagineering, offered new information about this immersive land as well as a peek at the costumes that will be worn in the village in Star Wars: Galaxy’s Edge and a detailed look at a new venue – Docking Bay 7 Food and Cargo. If you missed any of our ‘Building Batuu” stories, check them out this weekend: 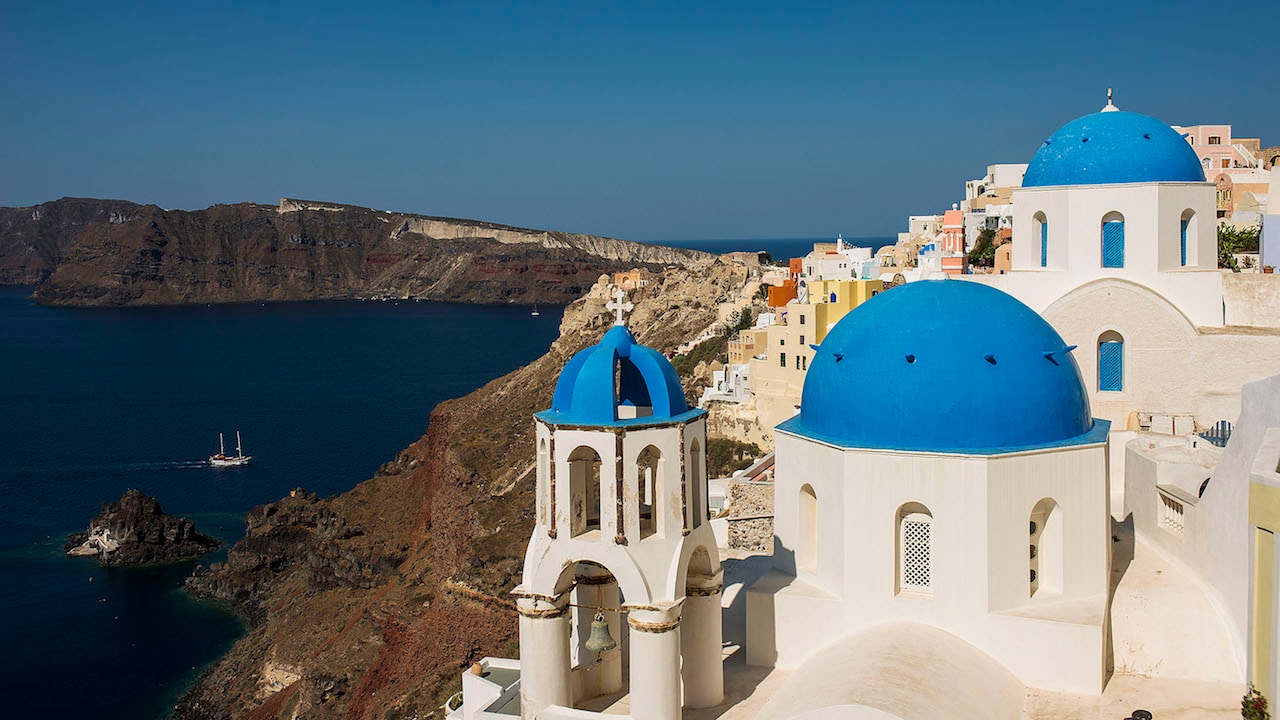 Disney Parks Blog readers were also among the first to learn that Disney Cruise Line is returning to Greece!

After five years, the Disney Magic is making a long-awaited return to Greece in the summer of 2020. In addition to nine- and 12-night Greek Isles voyages, our European season is packed with a plethora of new ports, while adventures will continue across the fleet with sailings to Alaska, the Caribbean and Bahamas.

Check out Melanie’s original Disney Cruise Line’s Lineup of Itineraries for Families to See the World story for more details.