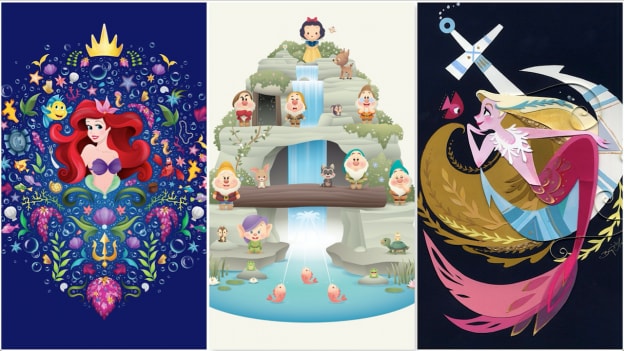 March is a lucky charm at the WonderGround Gallery, where seven amazing artists will be demonstrating, signing and showcasing their works in the Downtown Disney District at the Disneyland Resort! 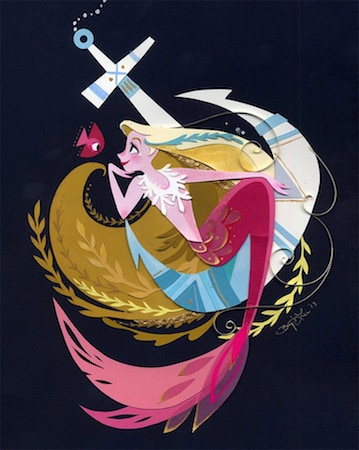 Featured Artisan of the Month: Brittney Lee
Brittney creates the kind of charming and effervescent characters that can leap to life in a wide variety of applications from traditional animation, CG animation and book illustration to stunning fine art cut paper sculptures. As a visual development artist at the Walt Disney Animation Studios, she is well-known for her work on “Frozen” and “Zootopia.”

This designer, illustrator and crafter was born and raised in Hong Kong and earned her bachelor of fine arts degree in animation and illustration from San Jose State University. She specializes in conceptual games and children’s book illustrations. Her passion project is The Little Red House, a sweetly-illustrated stationery company, to remind people of their childhood moments. 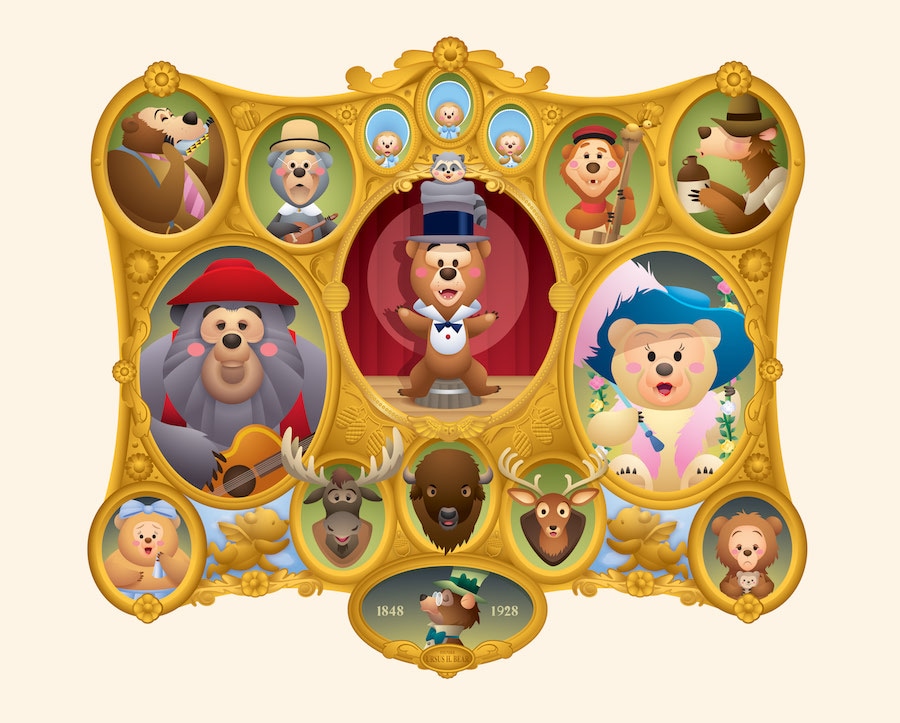 Jerrod Maruyama is an illustrator who also studied at San Jose State University and specializes in character designs and all things cute.

Jasmine Becket-Griffith comes to us from Celebration, Fla., and is an acrylic painter who intertwines fairies, fantasy and the beauty of nature. Her work appears in many books, magazines and merchandise lines. 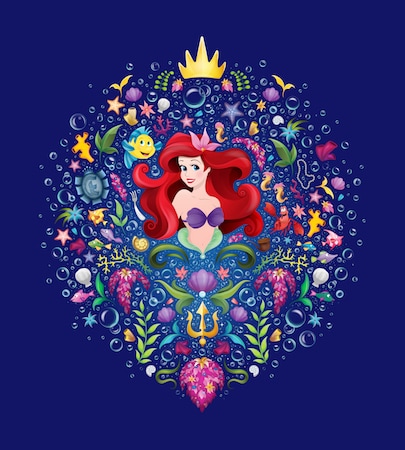 Jason Rattner is a graphic designer originally from New York, now living in Florida, who followed his dream to be a Disney artist and is “loving every minute of it!” 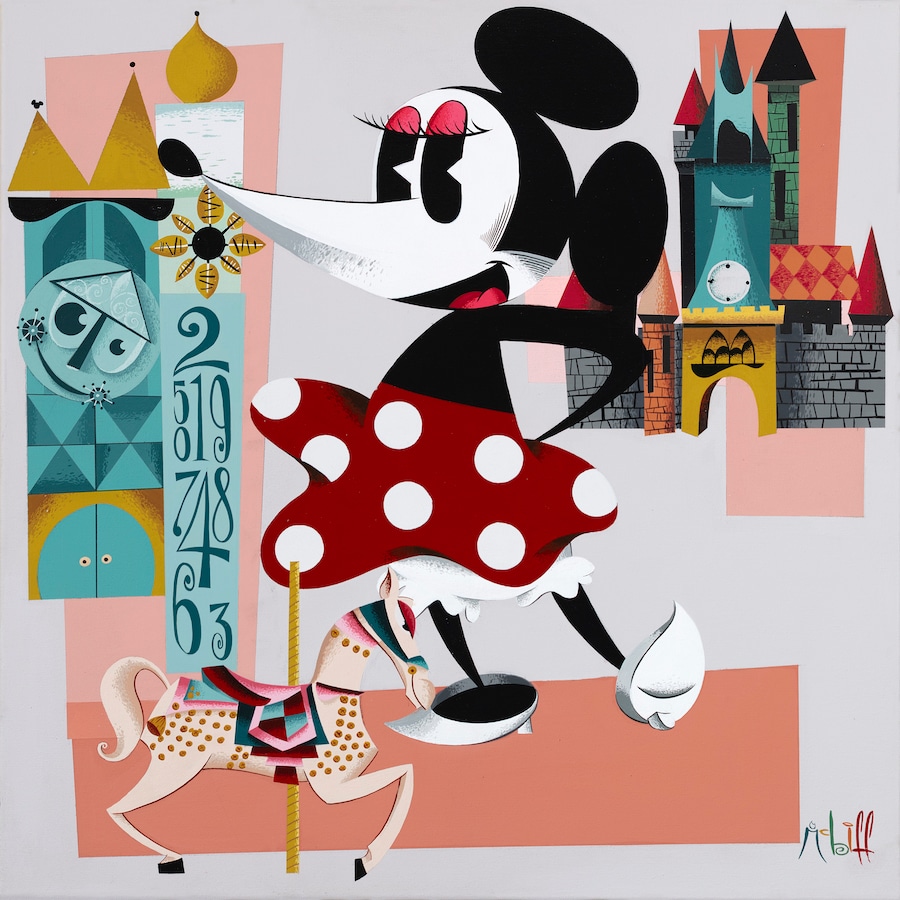 Mcbiff, a.k.a. David McNeley, is a self-taught artist from Huntington Beach who specializes in acrylic paint. Clean simplicity and hidden surprises characterize his paintings with American mid-century modern styles. Inspired by Disney artists who came before him, Mcbiff has created a style that is both familiar and enthusiastically new. 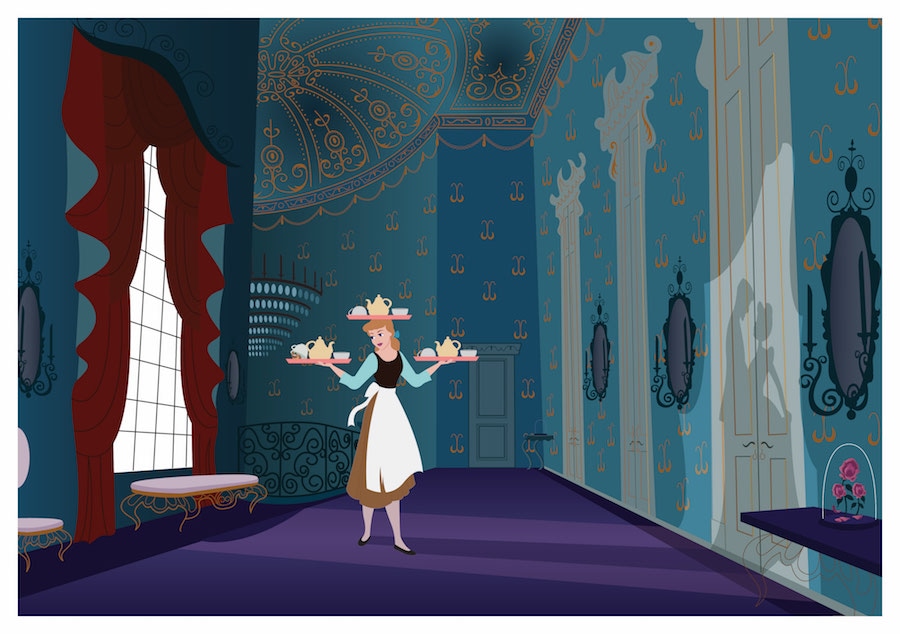 Ashley Taylor is a local designer and illustrator who creates the Disney Doodles for the Disney Parks Blog. From the moment she saw Sleeping Beauty, she became enchanted with the idea of becoming an artist. Inspired by legendary artists like Mary Blair and Eyvind Earle, Ashley has worked with Disney, Marvel and Lucasfilm.

At WonderGround Gallery, enter a world of imagination inspired by your favorite Disney films and characters and see interpretive works in a range of mediums by dozens of artists. Discover unique pieces for your home, office or as special gifts, all rooted in Disney’s time-honored heritage of storytelling through art.