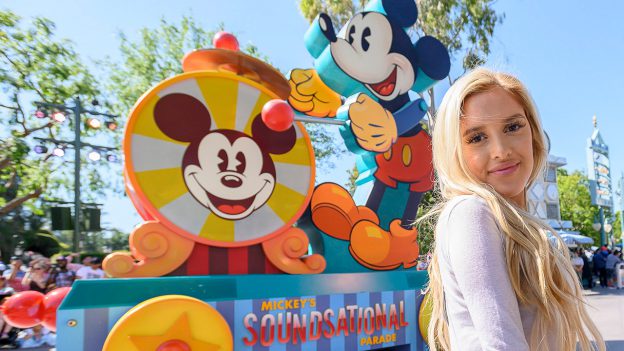 Earlier this week, “American Idol” Top 10 contestants headed to the Happiest Place on Earth to prepare for the next phase of the competition.

In between watching parades and having fun on attractions, the finalists were coached by celebrity mentor, Rebel Wilson, who offered up her expertise as the hopefuls prepared for their Disney-themed performances.