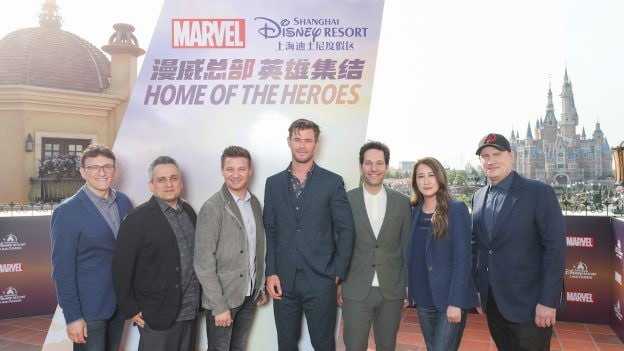 Guests at Shanghai Disneyland can experience the Marvel Universe at the Gardens of Imagination, where they can learn to draw like a real comic book artist, virtually try on an Iron Man suit and discover the expansive universe that houses some of the world’s greatest Super Heroes! There’s even a chance to meet fan-favorite Super Heroes like Captain America and Spider-Man.