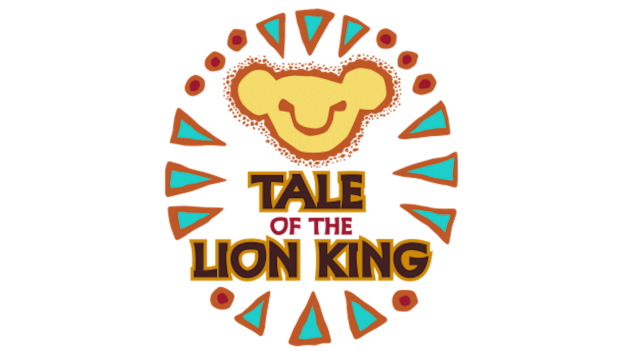 Behind the Scenes of ‘Tale of the Lion King,’ Coming June 7 to Disney California Adventure Park

This summer, Disney California Adventure park celebrates the beloved characters and music of Disney’s “The Lion King” with an imaginative new adaptation of this timeless story, presented as a highly-theatrical outdoor musical production entitled, “Tale of the Lion King.” The show features a cast of 18 performers who form an ensemble called the Storytellers of the Pride Lands. This traveling troupe specializes in retelling revered stories in their own contemporary style, weaving their tale through language, song and dance.

Creative Director Susana Tubert and the team at Disney Parks Live Entertainment are in the midst of a series of workshops and rehearsals with the cast in preparation for the opening of “Tale of the Lion King” later this summer.

In this imaginative story-theatre production, the scenic, prop and costume designs celebrate the spirit of Africa. All-new musical arrangements have been written for the most treasured songs from “The Lion King,” creating a score for the show with elements we associate with the emotional sweep of the original compositions, yet focused on the vocal performances of the actors and music from the drummers to drive a unique percussive sound.

“Tale of the Lion King” graces the Palisades Stage at Disney California Adventure park for a limited time this summer, starting June 7.

Likes (2)
Share Behind the Scenes of ‘Tale of the Lion King,’ Coming June 7 to Disney California Adventure Park