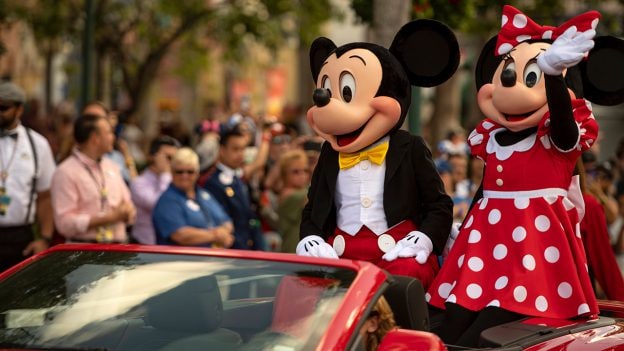 The park’s 30th anniversary celebration included some exciting updates, including the announcement of an upcoming Toy Story Land restaurant as well as a “Toy Story” pop-up merchandise location and new park logo. Here’s a quick rundown:

New Toy Story Land Restaurant – Roundup Rodeo BBQ will be an immersive restaurant coming to the park that’ll surround guests with a whimsical kaleidoscope of toys, games, and playsets to give them yet another dining experience that could only be had in Toy Story Land.

Wonderful World of Animation Projection Show – And to top off the anniversary celebration, the park’s new nighttime projection show debuts tonight.  During the show, the façade of the Chinese Theatre is magically transformed, displaying a stirring tribute to animation that includes spectacular sequences celebrating themes like magic, family, adventure, romance and friendship.