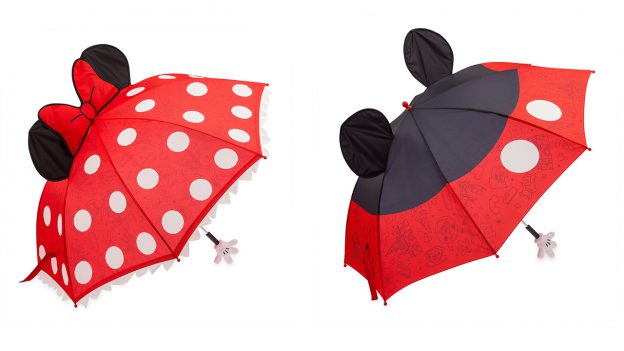 With the official start of summer just around the corner, we thought Disney Parks Blog readers would enjoy an early look at some favorite merchandise picks for the season.

Whether you’re in the summer rain or just need some shade from the sun, our new umbrellas are essentials for any day at the parks. The umbrellas are inspired by your favorite treats, attractions and characters at Disney Parks.

And for the hot summer days, don’t forget to stay cool with our new pocket fans – all inspired by tasty treats at Disney Parks.

The featured summer items and more can be found in the World of Disney at Disney Springs, Once Upon A Time at Disney’s Hollywood Studios, the Future World kiosk and Mouse Gear at Epcot and the Emporium at Magic Kingdom Park.

At Disneyland, you can find today’s gear at Clothiers at Disneyland park, Elias & Co. at Disney California Adventure park and World of Disney in the Downtown Disney District.

Let us know about your favorite Disney summer item!