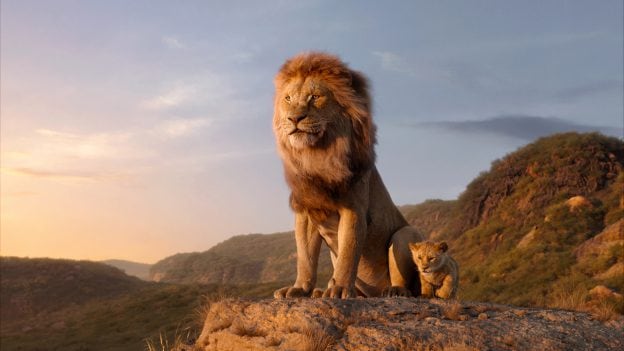 As we gear up for Disney’s release of “The Lion King” next month, we are excited to share that Disney’s Animal Kingdom will play an important part in supporting the conservation of lions and other wildlife across Africa to help the circle of life stay strong.

It’s been 25 years since Disney released the original version of “The Lion King”; sadly, during that time Africa has lost half of its lions, and only about 20,000 remain.

Earlier this month, Disney announced its commitment to help address the crisis facing lions and other wildlife across Africa by supporting the Wildlife Conservation Network’s Lion Recovery Fund (LRF). As part of The Lion King “Protect the Pride”campaign, Disney has already donated more than $1.5 million to WCN’s LRF and its partners and will make additional grants and invite fans to help double the donation for a total contribution of up to $3 million with the hopes of doubling the number of lions in the wild by 2050. Take a look at what “The Lion King” cast has to say about this effort.

One way you can help protect the pride is to visit Disney’s Animal Kingdom in Florida during opening week of “The Lion King” (July 19 -2 5, 2019) and ride Kilimanjaro Safaris.

For every guest who rides the attraction that week, Disney Conservation Fund will donate $2 (up to $350,000) to the Wildlife Conservation Network in support of the Lion Recovery Fund.

In addition, fans may participate by purchasing special-edition products as part of The Lion King “Protect the Pride” campaign.

The Lion King “Protect the Pride” campaign continues Disney’s longstanding commitment to the conservation of wildlife around the world and represents the largest single gift (up to $3 million) Disney has made to help reverse the decline of a species. Since 1995, the Disney Conservation Fund has directed more than $75 million to save wildlife and protect the planet.