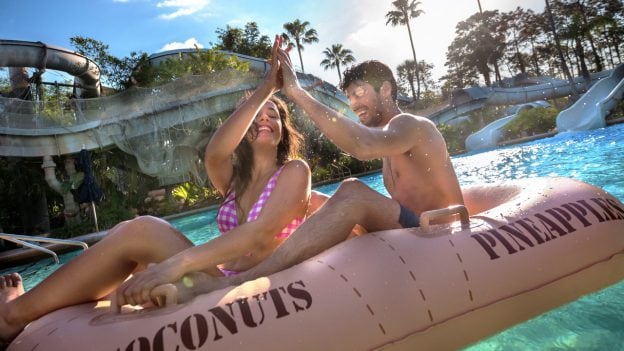 If you’re a Walt Disney World Resort Passholder, you’re able to enjoy a full year of magic, and this summer you can take advantage of several new perks and benefits with special, limited-time offerings. From special ticket deals to exclusive merchandise opportunities and other experiences, now, more than ever, is the time for Passholders to explore the many options available to them at Walt Disney World Resort.

New and limited-time Passholder offerings for this summer include:

For more information on these summer offers, visit DisneyWorld.com/APExtras.

In addition, we’re excited to share that Platinum, Platinum Plus and Premier Annual Passholders will be among the first to experience Star Wars: Galaxy’s Edge at Disney’s Hollywood Studios, with complimentary special preview opportunities planned before the land’s opening on Aug. 29. Capacity is limited and will be available on a first-come, first-served basis. More information and registration details for previews will be shared at a later date.

These added perks join a host of offerings already available to all Walt Disney World Resort Passholders, including:

You can visit DisneyWorld.com/PassBenefits for more information on all Walt Disney World Passholder benefits.

Summer 2019 is an amazing time to visit Walt Disney World Resort, with new and beloved experiences at all four theme parks: