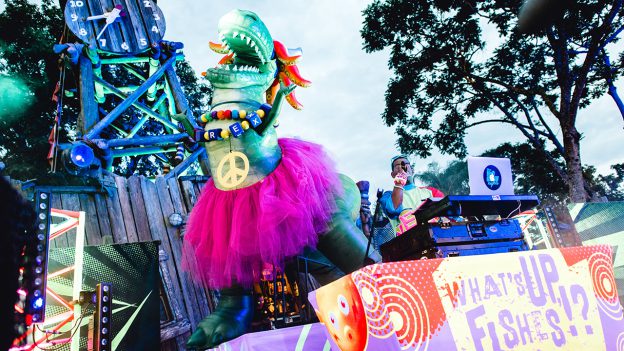 After the sun goes down, the party kicks off! In 2012, Disney Pixar released “Partysaurus Rex,” a Toy Story Toon starring none other than Rex the Dinosaur.

Don’t miss your chance to party like Partysaurus Rex at Disney H2O Glow Nights! The ultimate summer glow party takes place on select nights through August 24, 2019.  You can purchase your tickets in advance to save.