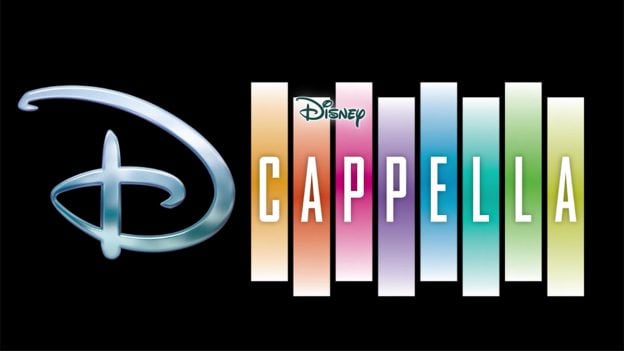 Disney’s DCappella Sings in Celebration of ‘The Lion King’

Somewhere between their debut U.S. tour and their now underway Japanese tour, Disney Music Group’s DCappella graciously took the time to sail with Disney Vacation Club Members aboard our most recent Member Cruise, performing some of their greatest a cappella arrangements of Disney favorites.

And when they weren’t rehearsing their set, performing on stage or meeting their fans, they kindly took time to sit down with me in the ship’s Walt Disney Theatre, where they reflected on the silver anniversary of “The Lion King,” revealed one of their star’s special Disney Parks connection to the film, and reminded me that I’m old enough to be the Mufasa to their Simba.

So as we celebrate 25 years of the animated classic that taught all of us to speak a little Swahili, and as we enjoy director Jon Favreau’s photorealistic adaptation of the film now playing in theatres, please enjoy these fun moments with Disney’s new singing sensation – including their impromptu, pure-voice performance of “The Circle of Life.”