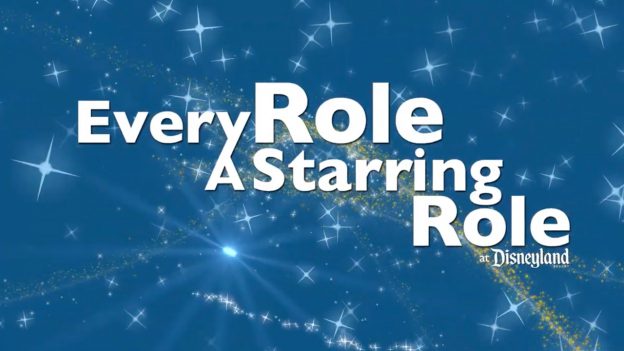 For more than 64 years, the magic of the Disneyland Resort has been rooted in the people who make it—cast members. To honor the 31,000 magic makers at the Disneyland Resort, cast members were treated to fun surprises and exclusive opportunities during the 64th Anniversary Cast Celebration Week. The festivities included complimentary meals and snacks, attraction experiences before and after park hours, photo opportunities and more.

For cast member Kim Towfigh, one of the organizers of the week-long extravaganza, her role as an operations support coordinator planning cast reward and recognition events has a special meaning. Having started her career in Fantasyland attractions, Kim knows what it means to be on the receiving end of this type of gratitude and appreciation, making her current role that much more rewarding.

Learn more about Kim’s role at the Disneyland Resort in this video celebrating cast members and why we honor and celebrate them during this very special anniversary week each year.