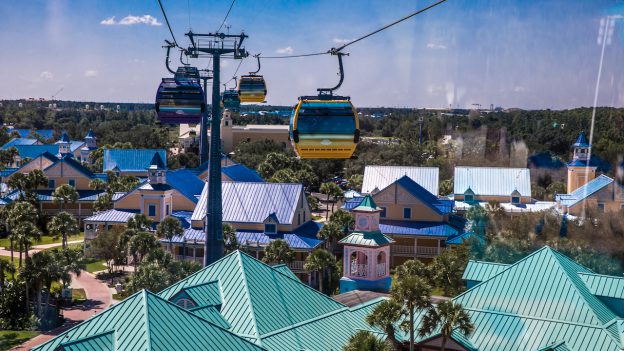 To kick off the week, we’re celebrating an exciting milestone for Disney Skyliner at the Walt Disney World Resort – 1 million guests magically transported!

Since opening just weeks ago, this popular state-of-the-art transportation system has offered a convenient way to get around the Walt Disney World Resort with an extra dash of pixie dust.  The beautiful Disney Skyliner gondolas glide across the sky providing amazing bird’s-eye views of the property.

We’re proud to celebrate this exciting milestone for Disney Skyliner and look forward to offering the best transportation experiences to many, many more Walt Disney World Resort guests in the future.