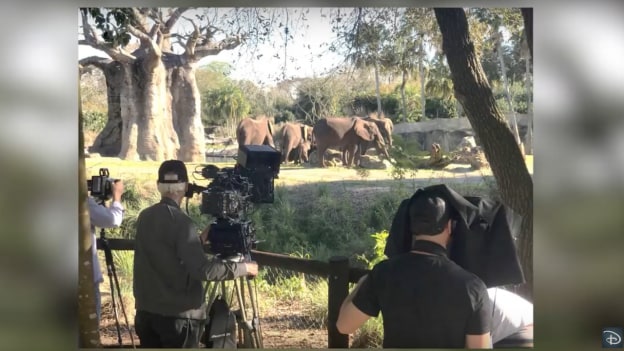 At Disney’s Animal Kingdom, the animals on the Kilimanjaro Safaris are clearly the stars of the show… but did you know they also served as inspiration for Disney’s “The Lion King” – in theatres now and available on digital Oct 11? Filmmakers spent several months at Disney’s Animal Kingdom and Disney’s Animal Kingdom Lodge closely studying our animals and learning about their care and conservation from our animal care experts. I’m so proud of the end result – a stunning spectacular piece that celebrates the circle of life. Here’s a look at the role the park played in the making of the film.

You can visit lions, hyenas, meerkats and more at Disney’s Animal Kingdom with your friends and family and learn more about the species featured in the film. Theme park admission is required. Hope to see you soon!