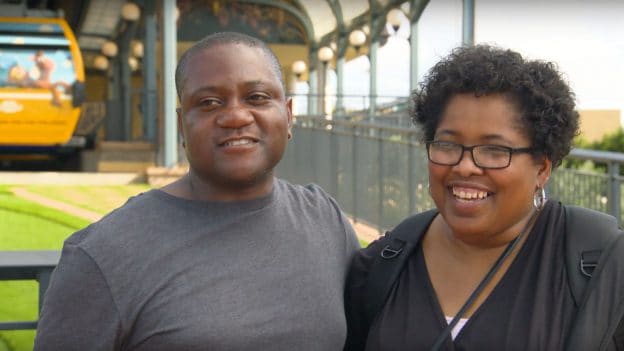 Disney Skyliner has been open for just a few days, but guests can’t stop raving about the gondolas, their charming designs and the ease of using this new system.

The system treats guests to never-before-seen views of Walt Disney World Resort as they float along the treetops and waterways aboard one of the system’s 300 gondolas. Nearly half are wrapped in whimsical Disney scenes of beloved characters, fan-favorite movies, and theme park attractions

Check out the video above to hear what guests are saying about Disney Skyliner.