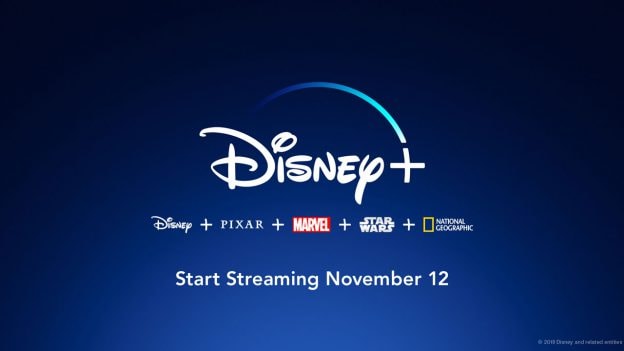 Have you cleared your schedule on November 12 like I have? I have a streaming marathon planned that day because the all-new Disney+ streaming service debuts on November 12! Get ready for thousands of your favorite movies and shows all in one place.

Disney+ is something you don’t want to miss out on!