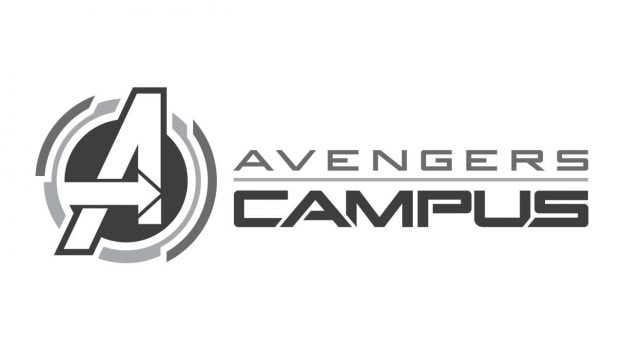 We’re excited to officially announce that you will be able to team up with some of your favorite Avengers at Avengers Campus at Disney California Adventure park beginning summer of 2020!

As we’ve previously shared, this campus is set up by the Avengers to recruit the next generation of Super Heroes.

Avengers Campus is home to the Worldwide Engineering Brigade – also known as “WEB” – which will house our new Spider-Man experience, the first Disney ride-through attraction to feature this iconic Super Hero.

Avengers Campus will also feature Pym Test Kitchen. Just as Ant-Man and The Wasp use “Pym Particles” to grow and shrink just about anything, Pym Technologies is using the latest innovations to grow and shrink food at this eatery.

As Super Heroes continue to assemble at the campus, one of its iconic buildings will be the Avengers Headquarters where you should be on the lookout for Avengers in action.

Stay tuned to the Disney Parks Blog and the official Avengers Campus module to learn more and get ready to join the next generation of heroes!