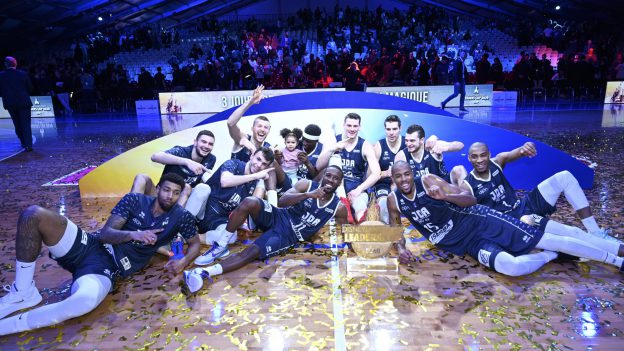 This weekend, the eighth annual edition of the Disneyland Paris Leaders Cup with France’s national basketball league brought together the top eight teams from the Jeep ELITE French Championship for a tournament which offered fans and basketball lovers the chance to watch an epic match with their families while enjoying a visit to Disneyland Paris.

A record 12,000 people attended all eight matches at Disney Events Arena in Disney Village, ultimately pitting Dijon and Lyon-Villeurbanne together for an intense game that was tied at less than three minutes left before Dijon took home the trophy for the first time in its history.

Disneyland Paris Leaders Cup is just one of the many exclusive events that the resort hosts each year – from music to sports to entertainment – giving guests something to look forward to all year round. Stay tuned as we announce more exciting details of what’s to come in 2020.