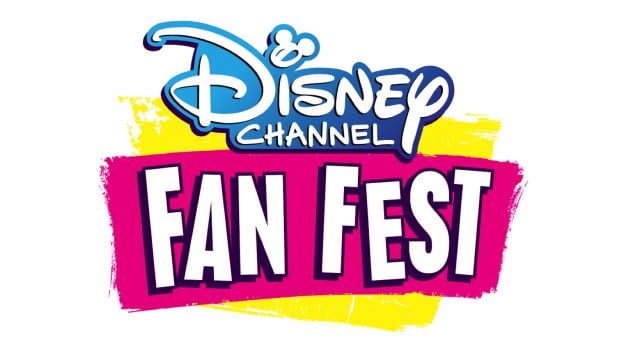 UPDATE 4/21/20: This year’s Disney Channel Fan Fest will not be moving forward as scheduled. Be sure to check out some of your favorite Disney Channel stars’ tips for keeping busy at home. Hang out with your pets, play some music, exercise, or do something else you love!

Calling all Disney Channel Fans! The third annual Disney Channel Fan Fest, an interactive and uniquely Disney experience for kids and families, will kick off at Disneyland park and Disney California Adventure park in Anaheim, California on Saturday, May 9. The event will also expand to Lake Buena Vista, Florida, during the world-renowned EPCOT International Flower and Garden Festival at Walt Disney World Resort over three weekends (May 16-17, May 23-24, and May 30-31).

Fans will have multiple opportunities to mix and mingle with the casts from Disney Channel’s most popular shows. Among the activities included at the fan-focused day across Disneyland Resort are Disney’s “QUIZney” trivia challenge, learn-to-draw sessions with creators from Disney Television Animation, a sneak peek at the upcoming Disney Channel Original Movie “Upside-Down Magic,” “Descendants” and “ZOMBIES”-themed dance parties, and photo opportunities with some of Disney Channel’s biggest stars. In addition, a cavalcade down Main Street, U.S.A. at Disneyland park featuring today’s brightest young celebrities with favorite Disney characters will be live-streamed on the Disney Parks Blog and Disney Channel YouTube.

Fan Fest events include stars from “ZOMBIES 2,” “Gabby Duran & the Unsittables,” “Raven’s Home,” “Just Roll With It,” “Sydney to the Max,” “Coop & Cami Ask The World, “BUNK’D,” and the upcoming “Disney Fam Jam” and “Upside-Down Magic.” The learn-to-draw sessions will feature the creative teams behind “Big City Greens,” “The Owl House,” “Amphibia” and “DuckTales.”

Additional details, talent and schedule of events will be announced soon.

*Celebrity photo opportunities/meet-and-greet experiences will be available for fans with wristband distribution at park opening hour on a first-come, first-served basis and while supplies last. Cast appearances subject to change or cancellation without notice. Theme Park admission for Disneyland Resort and Walt Disney World is required.