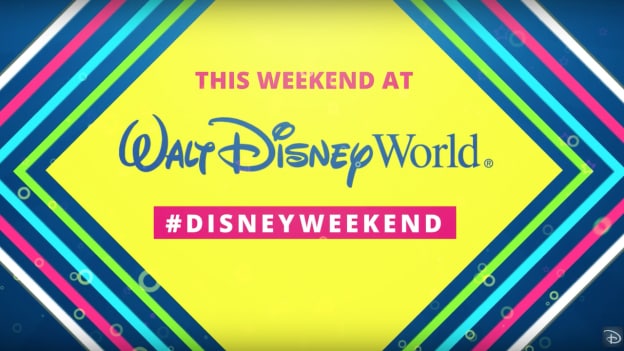 With another week quickly coming to an end, it’s time to share the latest edition of our new series featuring must-do weekend experiences at the Walt Disney World Resort.

If you’re visiting this weekend, head to EPCOT to try the new, and distinctly patriotic, Regal Eagle Smokehouse: Craft Drafts & Barbecue in The American Adventure Pavilion. This new fast-casual restaurant is named after the “regal-est” of eagles, Sam Eagle from The Muppets.

And while we’re still a few weeks from the March 6 opening of Disney and Pixar’s “Onward,” new merchandise from the film is already available at the Walt Disney World Resort. This weekend, embark on a “quest” to World of Disney for T-shirts, hoodies, Barley & Ian plush toys, deluxe figurine sets, pins, Funko Pop Figures – there’s even a wizard staff!

Also, stop into the Walt Disney Presents attraction at Disney’s Hollywood Studios for an early glimpse of scenes from Disney and Pixar’s latest adventure!