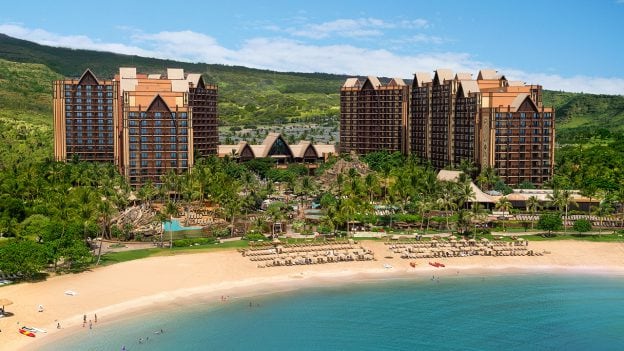 The bountiful fresh food normally enjoyed by Aulani Resort guests won’t go to waste during Aulani’s temporary closure. That’s because it will be used to feed the community through a donation made to Aloha Harvest, a food collection and redistribution organization located on Oahu. Over the past week, Aulani Resort has donated approximately 7,000 pounds of perishable food to Aloha Harvest, which delivers it the same day to social service agencies across the island to help feed those in need.

“Donations like this are so important during times of uncertainty,” said Aloha Harvest Executive Director “Phil” Augustus Acosta. “This food helps ensure that people who are already faced with hunger continue to receive resources.”

The donation included fresh fruit and vegetables such as pineapples, watermelons, lemons, lettuce and onions, bread and milk products, as well as treats such as cupcakes, cookies and popcorn.

“Over the past nine years, Aulani Resort has contributed to the community in a number of ways. That’s why during these unprecedented times, this donation was the kindest and most heartwarming decision to make,” said Aulani Resort General Manager Kimberly Agas.