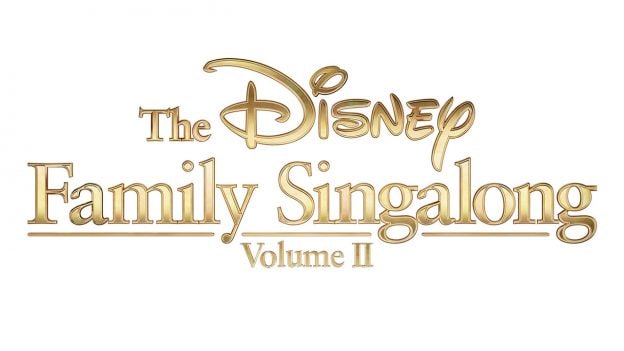 Earlier this month, millions of people across the United States joined together in spirit and song for ABC’s “The Disney Family Singalong,” spreading joy in a time when we all could definitely use some. Disney announced an enchanting reprise will air this Mother’s Day with even more celebrities bringing #DisneyMagicMoments directly into your home once again.

The first round of celebrity guests joining “The Disney Family Singalong: Volume II” was announced today for the nationwide Mother’s Day singalong event.  Performances include the following:

“Part of Your World” – Halsey

Additional celebrities and performance details will be announced soon.

The animated Mickey also returns, guiding you through on-screen lyrics so you can follow along in perfect harmony with celebrities performing beloved Disney tunes. The special will then be followed by a new episode of “American Idol,” following in the innovative remote format that debuted this past Sunday when audiences voted for the Top 10 finalists.

The new singalong special will also continue to raise awareness about Feeding America’s vast network and resources for people across the United States who are finding themselves in unfamiliar circumstances and facing hunger for the first time.