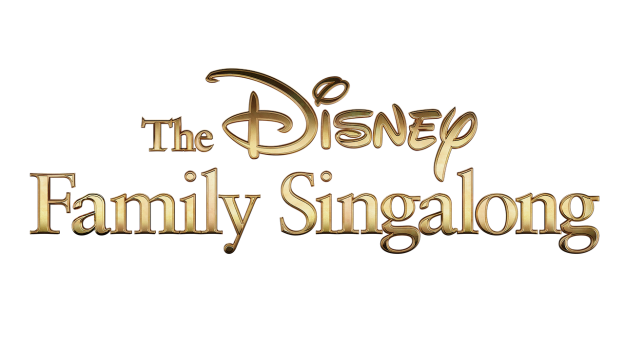 Encore! Encore! Relive the #DisneyMagicMoments of ‘The Disney Family Singalong’ on ABC this Sunday

Millions of people tuned in last week for “The Disney Family Singalong” on ABC, which delivered #DisneyMagicMoments aplenty as celebrities and their families sang favorite Disney tunes from home. If you missed the show or want to experience the musical merriment all over again … you’re in luck!

ABC will re-air the hour-long broadcast, hosted by Ryan Seacrest, this Sunday, April 26, starting at 7 p.m. EDT. Join in the fun as you sing along to Disney songs that will help you feel like you’ve magically transported into a Disney park, including:

An animated character will be your guide as you sing along with well-known melodies from Disney stories. The broadcast will also feature special messages from our friends at Walt Disney Television, sharing information about the United States’ largest domestic hunger-relief organization, Feeding America, and how to support those experiencing hunger.

Then, discover even more #DisneyMagicMoments after the singalong as the contestants on ABC’s “American Idol” will perform remotely for the first time in the show’s storied history. Starting at 8 p.m. EDT, the top 20 will compete for spots in the top 10 while performing from different locations.

Likes (11)
Share Encore! Encore! Relive the #DisneyMagicMoments of ‘The Disney Family Singalong’ on ABC this Sunday