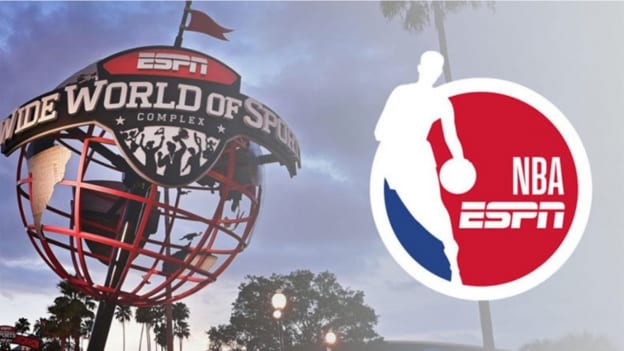 ESPN is continuing its comprehensive on-site game coverage of the historic NBA restart, which includes the final regular-season games as well as up to 44 NBA Playoff games on ESPN and ABC from ESPN Wide World of Sports Complex at Walt Disney World Resort in Florida.

Tune-in to ABC today at 3:00pm ET for the Spurs vs Pelicans. And don’t forget to watch ESPN on Aug. 14 for three critical seeding games as teams battle for the eighth and final seed in the Eastern and Western Conferences.

All NBA games on ESPN and ABC are also available to stream via the ESPN app.