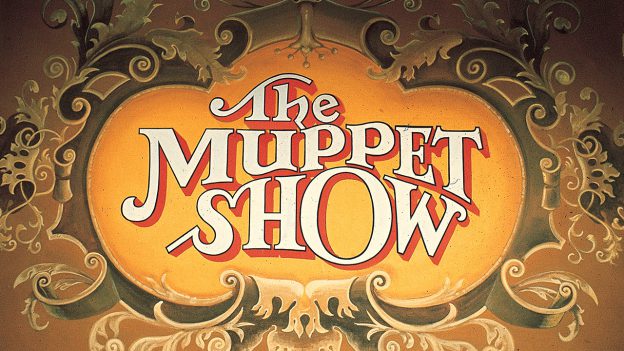 Some Exciting News from The Muppets Studio About ‘The Muppet Show’

Hi there, Muppets fans! My name is Leigh, and I lead The Muppets Studio for Disney as well as Characters Strategy for Disney Live Entertainment. Many of you may not know this, but within Disney, the Muppets have been a part of Walt Disney Imagineering for the last couple of years, and we are so excited to carry on the legacy of these amazing characters who were created by Jim Henson, as well as introduce new ones in the future.

In the short time that the Muppets have been a part of Walt Disney Imagineering, they have appeared in their first hit streaming series, “Muppets Now,” on Disney+ as well as continue to star in their own humorous and endearing videos which appear both online and through social media.

Today, The Muppets Studio has some exciting news to share, and something for which Muppet fans have long been requesting. For the very first time, all five seasons of “The Muppet Show,” which first debuted on television nearly 45 years ago, will be available for streaming on Disney+ starting February 19.  Seasons 4 and 5 were never previously available on home entertainment. You can relive the early antics of Kermit, Miss Piggy, Fozzie, Gonzo and the gang, or watch them for the very first time in their hilarious variety show which features sketch comedy, original songs and guest performances from timeless and legendary stars such as Steve Martin, Elton John, Liza Minelli, Alice Cooper, Julie Andrews, Bernadette Peters, Diana Ross, Gladys Knight, Gene Kelly, Mark Hamill and so many more.

I asked my friend Kermit what he thought of the news and he had this to say: “It’s going to be great to welcome back longtime fans, and to give a new generation of fans a chance to see how we got our start, how Miss Piggy became a star and so much more. Today, I’m proud to say: ‘It’s time to play the music, light the lights and meet the Muppets on Disney Plus tonight!’  And as for Statler and Waldorf, the two old guys in the balcony,  I can only add: ‘Sorry, guys, but….here we go again.”

“The Muppet Show” joins an expanding number of films, animated and live-action TV series, and short-form videos, which comprise the Disney+ Muppets Collection. I hope you are as excited as we are for more Muppet mayhem coming soon!