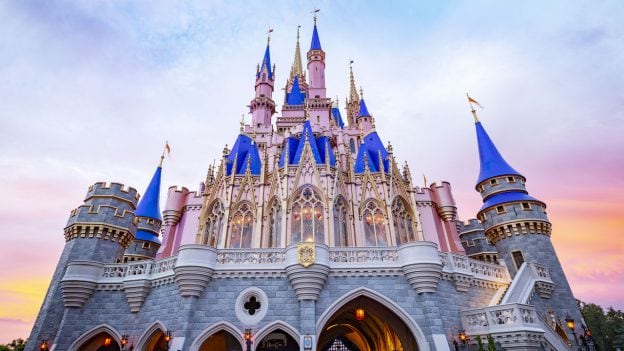 Even Without a Super Bowl Parade, Disney Gears Up for Super Bowl Weekend

With Sunday’s big game kicking off just down the road, Disney, like many others, is gearing up for the excitement of Super Bowl weekend. Although Walt Disney World won’t host the annual Super Bowl parade down Main Street U.S.A. at Magic Kingdom Park this year, Disney will continue the time-honored tradition of featuring the Super Bowl star player in the iconic “I’m Going to Disney World!” commercial on Sunday night. Be sure to stay tuned after the big game to catch the commercial on major TV networks and social media! Disney Parks hopes to be able to bring back our other Super Bowl traditions next year, including letting football and Disney fans see and cheer on their favorite player in the park.

Likes (0)
Share Even Without a Super Bowl Parade, Disney Gears Up for Super Bowl Weekend