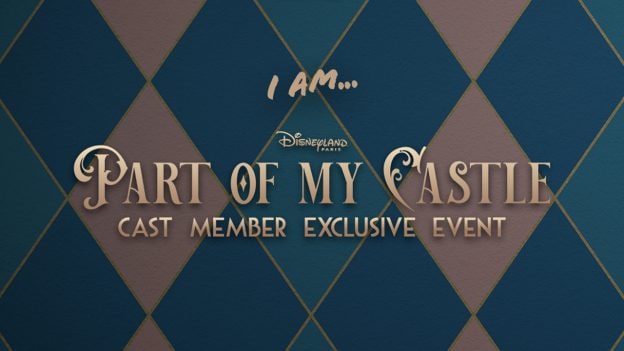 As renovations are underway at Sleeping Beauty Castle, cast members from Disneyland Paris were invited to create commemorative letters celebrating all the magic the resort has brought to cast and guests. During a virtual event called, “Part of my Castle,” the letters were locked in a special case and placed in one of the castle’s turrets.

Over 2,000 messages were submitted, each with its own anecdote that highlighted this moment in history. Cast members wrote about a variety of topics close to their hearts including the magic they’ve discovered during their tenure, their commitment to creating a one-of-a-kind experience for fellow cast and guests, and words of hope and encouragement to all those who will follow in their footsteps.

Check out the virtual event above and follow the conversation on social using #PartOfMyCastle.