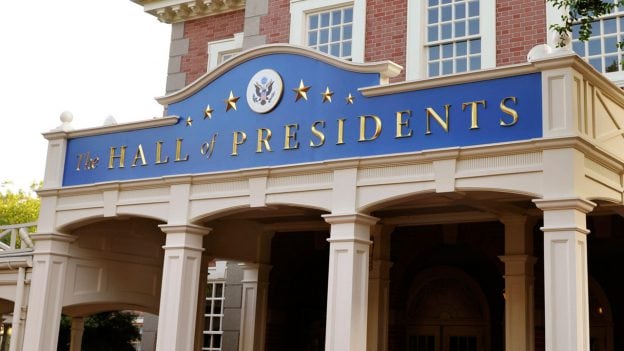 Likes (8)
Share The Hall of Presidents: Sharing the Story of Liberty’s Leaders for 50 Years