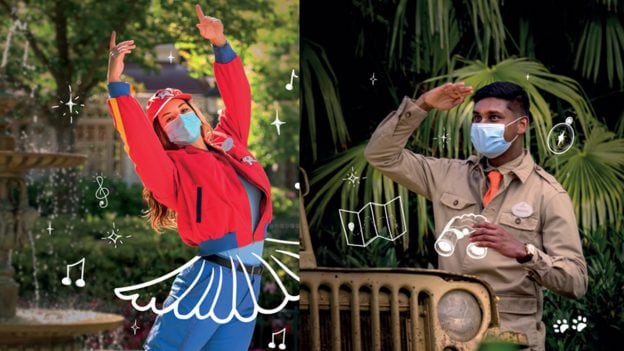 Naomi from Entertainment dreams of becoming a prima ballerina.
Alexandre dreams of being a magician.
Tracy dreams of finding love.

Sophie from Merchandise imagines herself as a movie star.
Fabrice looks to the sky for his dream of touching the clouds.