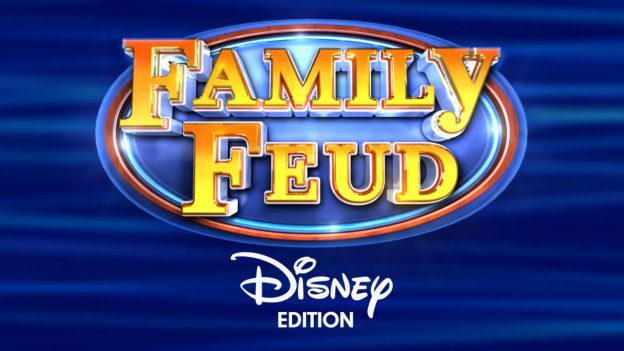 Tune-In Tomorrow for a Special Disney Edition of ‘Family Feud’!

Daytime Emmy Award-winning host, Steve Harvey, is joined by a variety of beloved Disney characters as two families compete for the chance to win up to $100,000. Plus, in honor of this special Disney-themed episode, the winning family will go home with a five-day, four-night vacation to the Walt Disney World Resort in Florida during the 50th anniversary celebration, and experience four one-of-a-kind theme parks at The Most Magical Place on Earth.

Family Feud is produced by Fremantle and distributed by Lionsgate’s Debmar-Mercury.