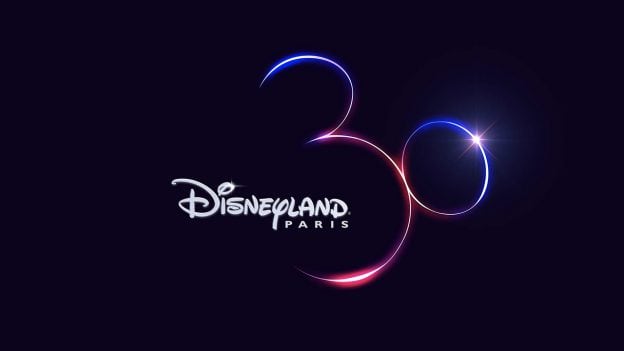 On April 12, 1992, Disneyland Paris officially welcomed guests for the first time after years of imagination, planning and development to bring Walt Disney’s magical dream to life in Europe. Three decades later, the resort has continued to expand with new stories, characters and adventures, including beloved franchises such as Pixar, Star Wars and MARVEL, becoming the number one tourist destination in Europe.

With a major milestone approaching in just six months, guests can anticipate more magic on the horizon as Disneyland Paris kicks off the 30th Anniversary on March 6, 2022. This once-in-a-lifetime celebration of the resort’s enchanting past and exciting future will invite guests to enter a shining new era where they will dream bigger, laugh louder and smile wider.

Disneyland Paris cast members will be at the heart of the celebration, delivering the resort’s signature service and exceeding guests’ expectations each day by going above and beyond to make every visit special.