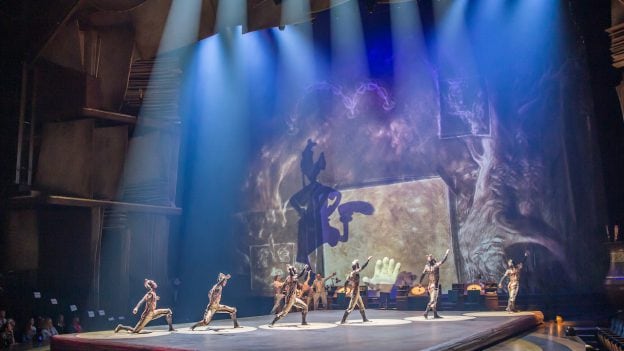 Likes (10)
Share Behind the Scenes: Animation and Acrobatics Blend Together to Create a Unique Story in Drawn to Life Presented by Cirque du Soleil and Disney