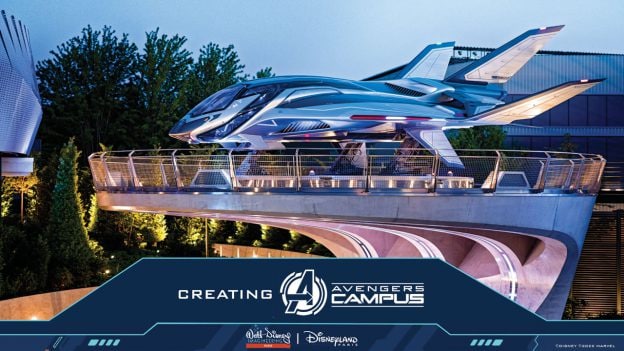 The opening day of Avengers Campus at Disneyland Paris is fast approaching! To celebrate, we’re thrilled to share more behind-the-scenes details on this epic new experience. An exclusive panel dedicated to the creation of this real-life Super Hero universe was held at Studio Theater in Walt Disney Studios Park. Disney Imagineers and members of the Studios teams who worked together to bring Avengers Campus to life participated in this exciting event.

More than 600 Disney fans, media and influencers, attended to learn more about the creative and collaborative process that brought Avengers Campus to reality, from the initial spark that inspired the land, to the guiding principles of designing the first real-life Avengers experience in Europe and even the challenges encountered throughout the process. Watch the replay now to get the inside scoop!

Stay tuned to the Disney Parks Blog and follow @DisneylandParis and @WaltDisneyImagineering on Instagram to keep up with the latest news on Avengers Campus.