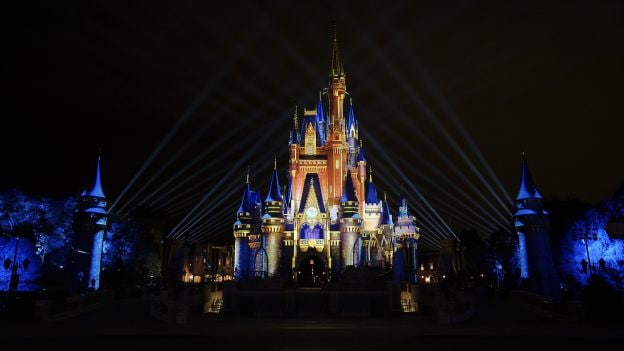 Serena Williams’ remarkable tennis career has taken her all across the world, from San Diego to Santiago. But for Williams, who is a huge Disney fan, there likely isn’t a better place to celebrate the evolution of her career than Walt Disney World Resort.

At the US Open tennis tournament in New York, which is expected to be her last competitive event, she left little doubt. When asked what she was going to do next, she turned to the TV cameras and shouted: “I’m going to Disney World!”

That iconic phrase, uttered by countless champions of their sport, will be part of the latest Disney campaign that has followed major sports and entertainment moments for more than 30 years. Like the other sports heroes who have been featured in the Disney campaign, Williams is appearing in a national TV commercial airing nationwide and on social media platforms and online sites today that pays homage to her extraordinary tennis career that changed the sport of tennis and inspired a new generation of more athletic young tennis prospects. If you haven’t seen it already, check it out here:

Next, Williams is going to start planning her trip to Walt Disney World Resort for what is going to be a magical celebration of her many achievements and contributions to tennis and women’s sports, which reached new heights during her playing days. I don’t have all of the details just yet, but I can tell that it will be an amazing spectacle with toe-tapping entertainment, popular Disney characters and a festive atmosphere. Check back here in the coming weeks for more information so you can be on hand for Williams’ farewell festivities at The Most Magical Place on Earth.